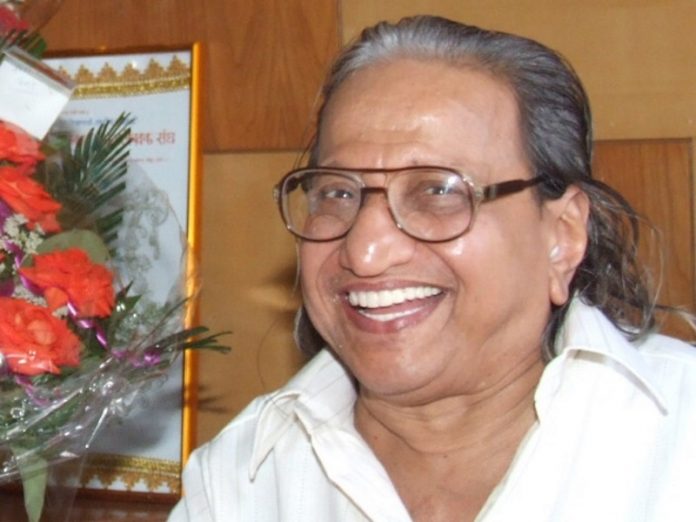 Khadilkar breathed his last at Lilavati Hospital around 1.20 a.m., he was the editor of the firebrand nearly century-old newspaper ‘Navakal’ (New Era) for over four decades and feared for his stinging edits covering the political and social genres.

Khadilkar is survived by his wife Mandakini and three daughters — Vasanti, Jayshree Khadilkar-Pande who is now the editor of the daily and Rohini — all three being legendary chess champions of India.

Khadilkar’s body will be kept for people to pay their last respects at the Navakal’ Press, from 12 noon to 2 p.m. in Girgaum, said the family member.

Later it will be taken in a procession for the last rites at Chandanwadi Crematorium at Marine Lines around 3 p.m. 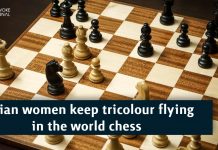