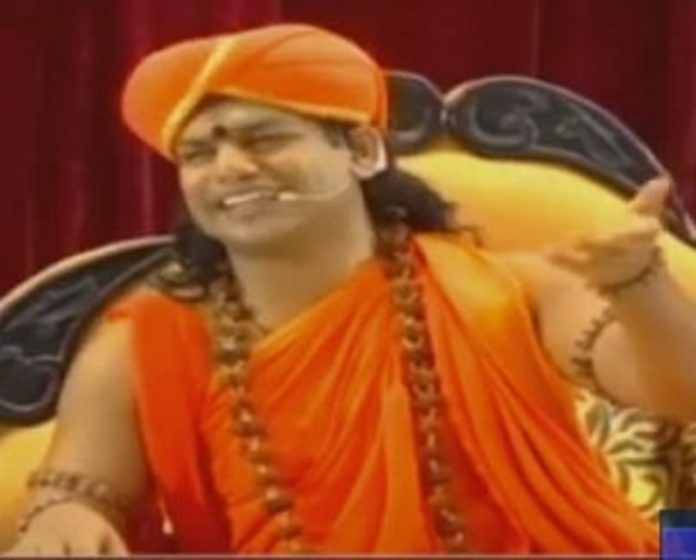 Gujarat Police is now tracing the passport of absconding self-proclaimed godman Nithyanand as they got information that he might flee abroad, officials said on Friday.

Nithyanand, who is from south India, has been on the run after the arrest of his two women disciples on Wednesday from his ashram here.

Sources said that Gujarat Police searched his ashram here for his passport for over five hours but only managed to recover several mobile phones and 10-15 laptops.

“Nithyanand has not come to Ahmedabad ashram since 2006. The two women disciples who were arrested on Wednesday used to take care of the ashram,” Deputy Superintendent of Police, Ahmedabad rural, K.T. Kamariya told IANS.

Meanwhile, a 15 year-old-girl from Bengaluru, rescued from the ashram after her father moved the Gujarat High Court to complain that his daughters were kept captive there, revealed that they were made to appear in videos for the godman, wearing heavy makeup and jewellery. She also disclosed that she was also locked in a room for two months for a “spiritual process”.

The Karnataka Police is also hunting for the godman since September 2019 in a rape case before a court in the state. He had to appear before the trial court in Karnataka on June 6 this year but misled the court and went absconding.

“The Karnataka Police didn’t arrest Nithyanand after he was accused of rape. Now, after the non-bailable warrant has been issued against him, the police is only pretending to arrest him,” a top placed source from Gujarat Police told IANS on the condition of anonymity. 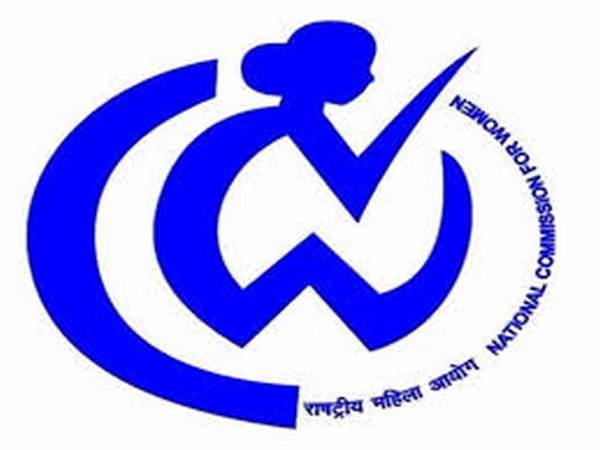 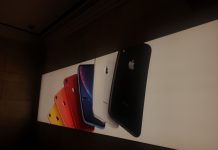 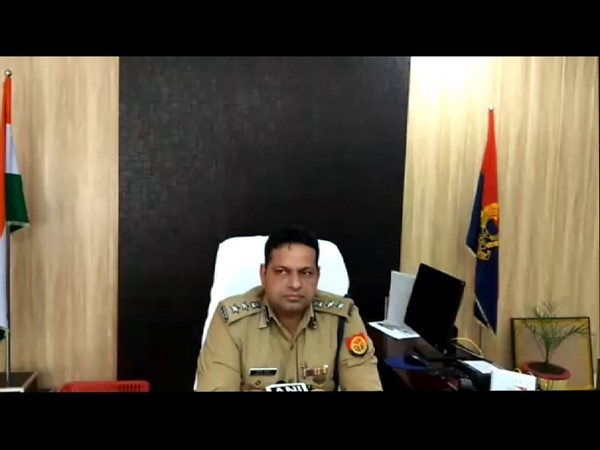 Inter-faith Couple ‘did not Live in Lucknow for a Year’