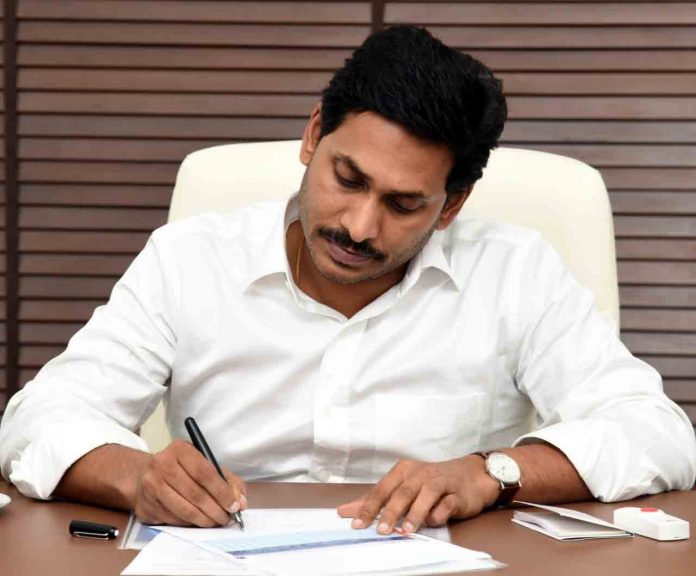 The Chief Minister also launched the citizens’ helpline number 14400. Any citizen can call on this toll-free number to make complaints about corruption in government offices. Reddy himself called the helpline number to check its functioning.

The help centre will register complaints and complete the investigation in 15-30 days.

The help centre has been launched in collaboration with the Indian Institute of Management (IIM), Ahmedabad. The government had stated last week that it had roped in IIM-A to work with the Anti-Corruption Bureau (ACB) to check corruption in government departments.

The IIM and the ACB signed an agreement to work in coordination to identify corruption in high places. After a detailed study, they will submit a report to the government by February third week.

The panel will frame guidelines to curb corruption — right from the village to the government departments. The lacunae in the present governance would be identified and corrective measures suggested, it said.

Diamonds From Fallen Meteorite Hint to a Lost Planet?