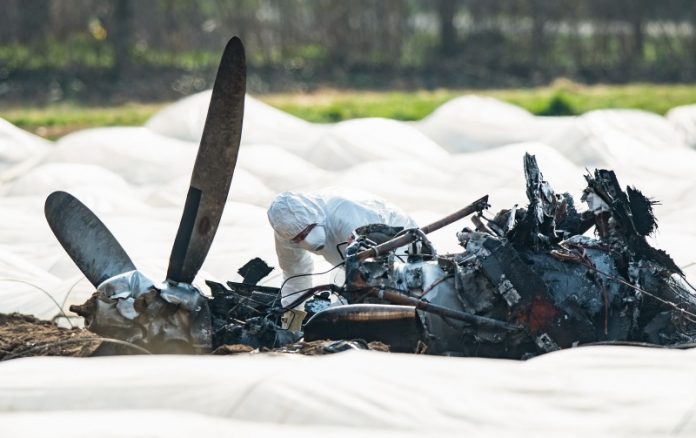 At least 29 people were killed after a plane crashed into a densely populated area in Congo’s eastern city of Goma, media reports said.

According to the Governor of North Kivu in eastern Congo, the plane, operated by a local company Busy Bee, crashed into houses a few minutes after taking off from Goma airport for a flight to the city of Beni, the North Kivu regional government said.

Airport and UN peacekeeping mission MONUSCO tried to extract the bodies of the victims trapped in the debris of the aircraft that was completely burned by the impact of the crash, Xinhua reported.

Busy Bee is one of the few local aviation companies serving the North and South Kivu province for many years. The airline company organises scheduled flights in the northeastern part of the country, especially the city of Beni, Butembo and its peripherals. 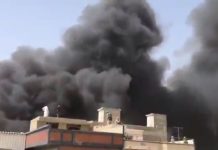 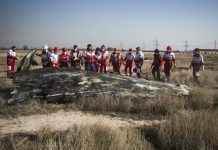 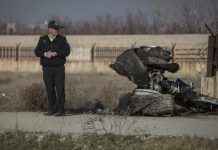 Ukrainian plane brought down due to human error, says Iran