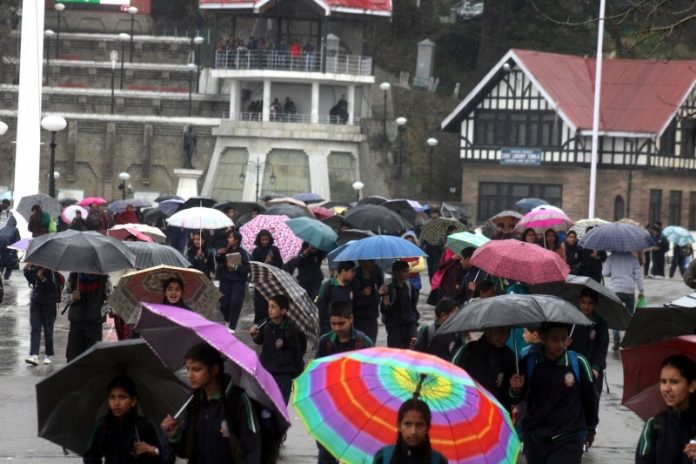 A group of Dalit students has lodged a complaint against a ‘Shiksha Mitra’ (ad hoc teacher) who allegedly made casteist slur against them.

The incident took place in Shankarpur government primary school in Rae Bareli district and the students went to the office of Superintendent of Police Swapnil Mamgain and complained about a woman ‘shiksha mitra’ who had made the remarks.

“I have ordered a probe. This is a very serious issue. Depending upon the outcome of the investigation, we will register a case,” he said.

The primary school is located in the Jagatpur block of Rae Bareli.

Students said they had complained about the ‘shiksha mitra’ to the school staff, but no action was taken.

Another school staff member said the children had been facing the issue for a long time. “Since no one took any action against the teacher concerned, the students were left with no option but to complain to the police. They wanted to ensure strict action against her,” he said. 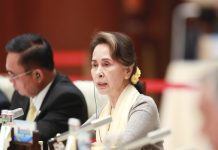 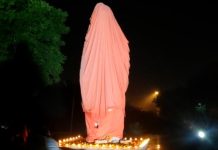