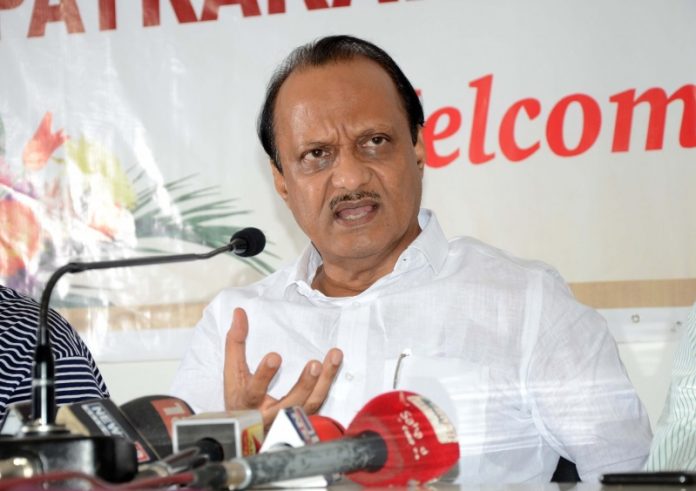 Triggering yet another major political upheaval in Maharashtra politics within days, Deputy Chief Minister Ajit Pawar is understood to have quit from his post, authoritative political sources said here on Tuesday.

Ajit Pawar, who did not take charge of his new assignment on Monday, has submitted his resignation letter to Chief Minister Devendra Fadnavis on Tuesday, but no official announcement has been made so far, the sources told media.

There is intense speculation on Fadnavis, too, who is scheduled to address the media here, first time after taking charge in his second term as the Chief Minister in an early morning coup of the sort, along with Ajit Pawar as Deputy CM early on November 23.

Our MLA in Clutches of PM Modi, Says Congress MP