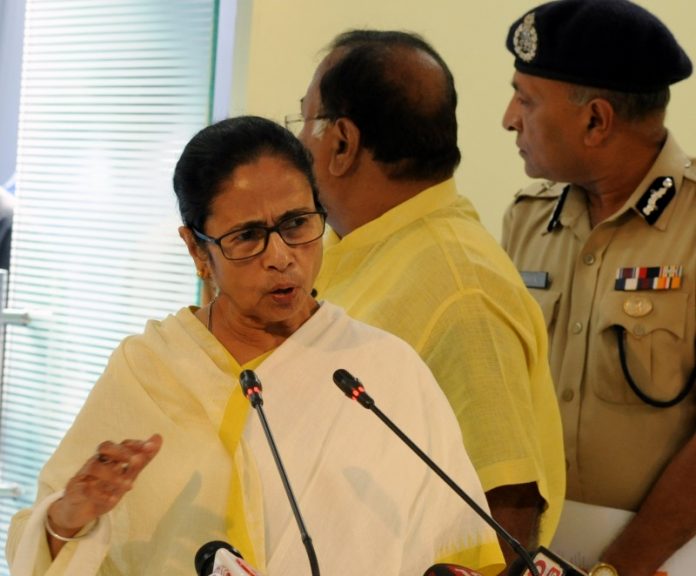 The West Bengal government on Monday decided to regularise all refugees colonies in the state, thus paving the way for the inhabitants to get the title deeds for their land.

Announcing the cabinet decision, Chief Minister Mamata Banerjee said with the colonies not regularised till date, their inhabitants were denied their rights on title deeds for their land, various licences and even citizenship.

“Nobody has done anything for the refugees for 48 years. I feel they must be given their due rights,” she said.

Banerjee regretted that the Central government has not “done anything” to regularise the case of refugees who have been occupying its land for long.

“I have repeatedly told the Centre, but they are sitting on it. There is a rule if somebody resides at a place for 12 years, he develops some rights,” she said.