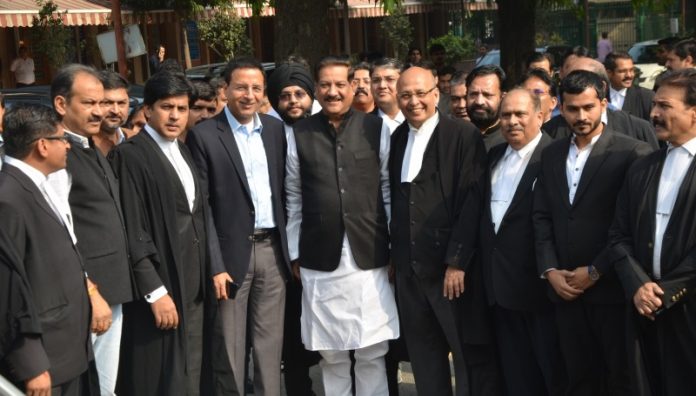 The Supreme Court on Tuesday gave interim directions to conduct a floor test in the Maharashtra Assembly on Wednesday after considering the competing claims of the parties.

Having heard the parties, the bench of the top court comprising Justices N.V. Ramana, Sanjeev Khanna and Ashok Bhushan was of the opinion that since oath-taking of the MLAs has not taken place a floor test should be conducted as soon as possible on November 27, saying the exercise should be completed before 5 p.m. on Wednesday.

The court said a pro tem speaker would be appointed and the floor test would not be conducted by secret ballot and the proceedings would be telecast live.

The court said the oath to MLAs is to be administered before 5 p.m. on November 27.

The apex court has given eight weeks’ time to the respondents to file a reply.

US okays sale of naval guns worth $1 bn to India, focus on supremacy...