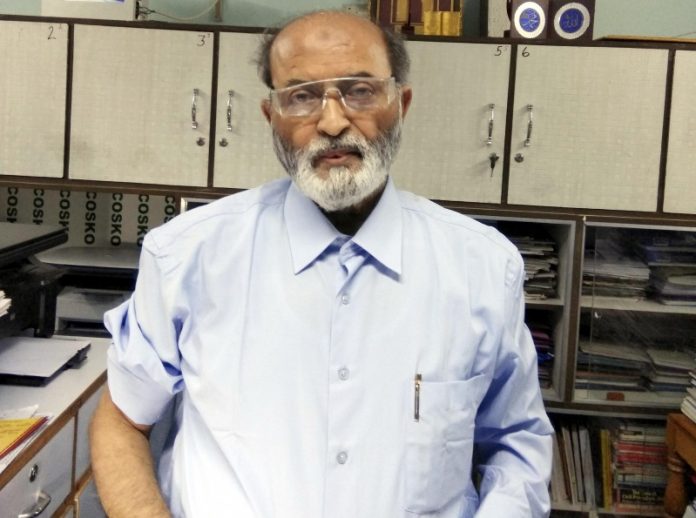 The All India Muslim Personal Law Board (AIMPLB) will file a review plea against the Supreme Court’s verdict on the Ram temple issue in the first week of December.

Senior advocate Zafaryab Jilani said on behalf of AIMPLB that the review petition would be filed before the 30-day limit which ends on December 9.

The AIMPLB has already said it would ask for a review of the judgment in which the entire disputed land has been given for the temple and a five-acre plot of land would be given to Muslims for construction of mosque.

The Babri mosque stood on a plot of land which is considered by Hindus to be the birthplace of Lord Ram. The mosque was demolished by a Hindu mob in December 1992 that led to riots across the country.

It is noteworthy that the UP Sunni Waqf Board has said that it will not file a review petition against the court verdict but will accept the decision.

The AIMPLB said the Sunni Waqf Board’s decision not to pursue the case would not legally affect it.

Education bookshops, fan shops to be exempted from lockdown