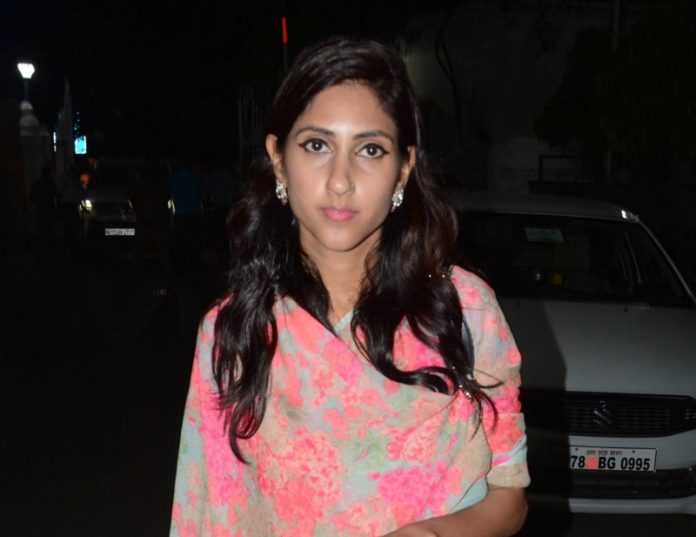 After showing the door to 10 senior leaders of the party, the Congress has now filed a petition seeking disqualification of its Rae Bareli legislator Aditi Singh.

The petition has been filed by Congress Legislature Party leader Aradhana Mishra before the Speaker of Vidhan Sabha.

The petition stated that Singh, 32, had defied party’s whip to boycott the special session on October 2, organized by the Uttar Pradesh government to mark 150 years of Mahatma Gandhi’s birthday.

Party sources said that the move was taken in the wake of Singh’s violation of the party line.

“She had been indulging in a number of activities that are not in consonance with the party’s thought and action. She was the first one to congratulate Prime Minister Narendra Modi on abrogation of Article 370. Then her sudden appearance for the special session was a violation of the party whip,” said a party leader.

On the day the state government had convened the special Assembly session, Congress general secretary Priyanka Gandhi Vadra led a ‘Shanti Yatra’ in Lucknow and Aditi Singh stayed away from the party event.

The day after she attended the special Assembly session, her security cover was promptly increased by the state government and Aditi Singh also met Chief Minister Yogi Adityanath, creating a flutter within the party.

She was absent from party’s training session held in Rae Bareli between October 22 and 24 and was served a show cause notice by the then CLP leader Ajay Kumar Lallu but she chose not to respond to it.

On November 21, she tied the knot with Congress legislator from Punjab, Angad Singh, in Delhi.

Mamata warns BJP not to use state repression

In UP, Woman Attacked With Acid, Father-in-law Held