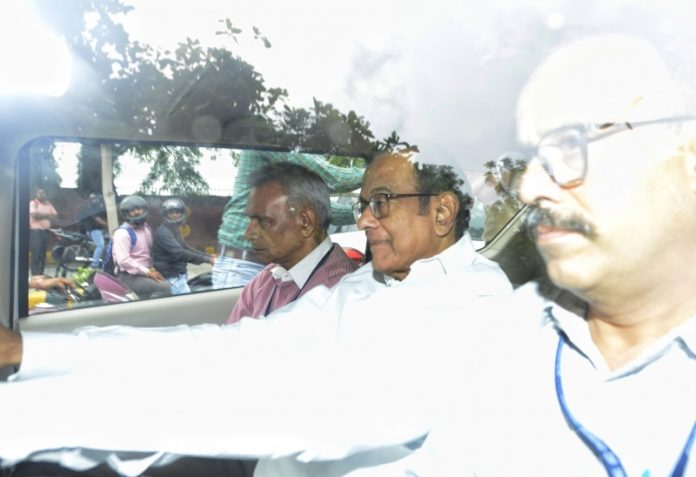 The senior Congress leader is being probed for his alleged involvement in irregularities in grant of Foreign Investment Promotion Board (FIPB) approval to INX Media during his term as the Finance Minister.

More large firms to opt for co-working spaces in 2020