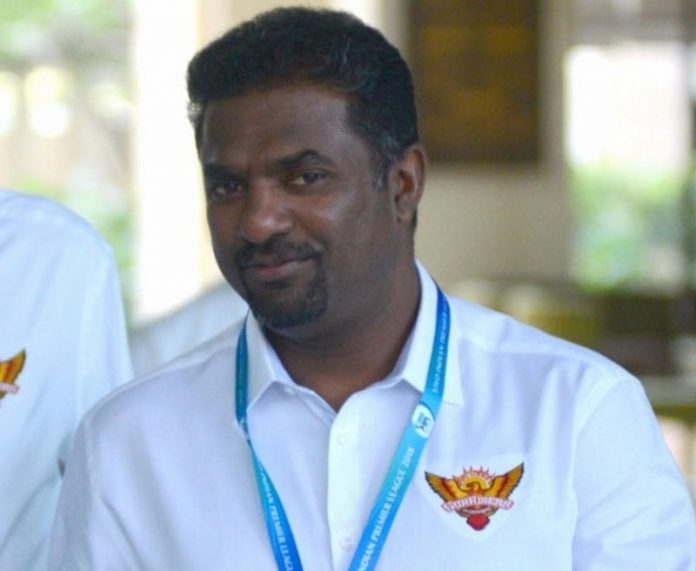 He is among three new Governors set to be appointed by the new government of Lankan President, who took over earlier this month.

President Rajapaksa had personally invited Muralitharan to accept the post of the Governor of the Northern Province, the Daily Mirror said quoting sources.

Anuradha Yahampath is Chairperson of the Nationalist Entrepreneurs Association and a Director of a reputed garment export company.

Tissa Vitharana is a former Minister and the leader of the Lanka Sama Samaja Party. He had held the post of Chairman of the Medical Research Institute over a long period and is also a specialist doctor on viral diseases. 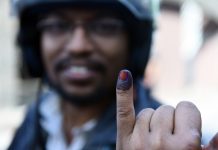