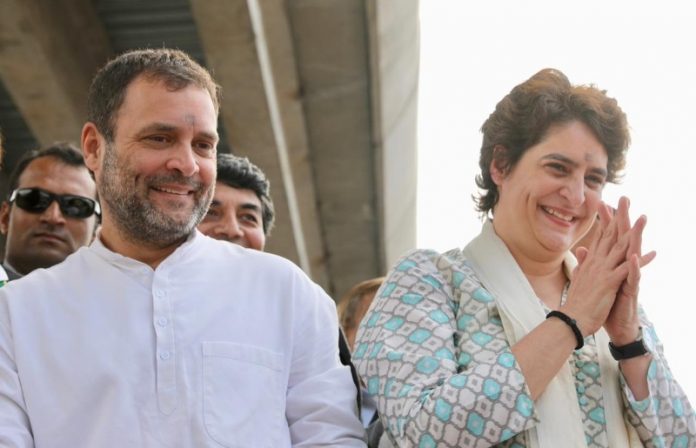 According to a senior party leader, Rahul and Priyanka will visit Chidambaram at around 9 a.m. Chidambaram has been lodged in the Tihar jail since his arrest in the INX Media case.

According to party leaders, Chidambaram, who is suffering from multiple diseases, has lost over 10 kg weight in the last three months.

Chidambaram is being probed by the Central Bureau of Investigation (CBI) and the Enforcement Directorate (ED) in connection with granting of the Foreign Investment Promotion Board (FIPB) clearance to INX Media while he was the Finance Minister.

Chidambaram was arrested on August 21 by the CBI and then sent to the judicial custody on September 5. He was later arrested by the ED in connection with the money laundering in the INX Media case. 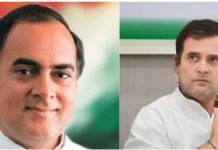 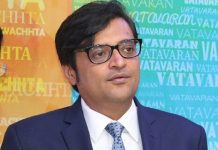