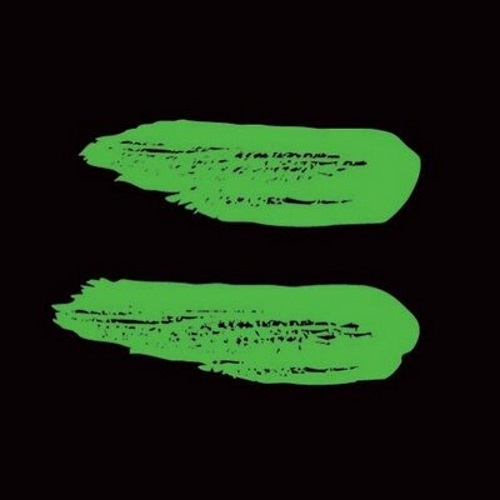 WADA said in a statement that the CRC has “recommended to WADA’s Executive Committee that the Russian Anti-Doping Agency (RUSADA) be declared non-compliant” with Code and the recommendation is “accompanied by strong proposed consequences and conditions of reinstatement.”

WADA said a forensic review of inconsistencies was found in some of the data obtained from the Moscow Laboratory in January 2019, and it opened a compliance procedure in September, reports Xinhua news agency. After more than two months of work, the CRC has determined that “the Moscow data is neither complete nor fully authentic.”

The CRC then gave the recommendation on punishment including banning Russia from hosting major events for the next four years and that Russian athletes be only able to participate as individuals in major events after authorization.

The WADA executive committee will consider the recommendation at a specially-convened meeting in Paris on December 9. The four-year period starts once the decision of RUSADA being non-compliant becomes final.