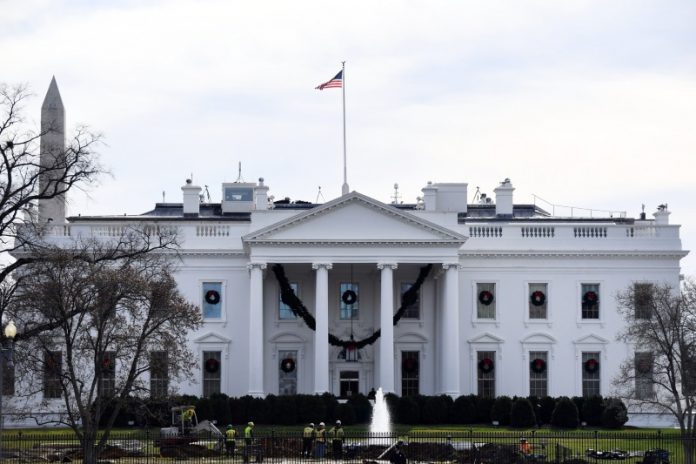 The White House was on lockdown on Tuesday morning due to a potential airspace violation.

The North Lawn of the presidential residence was cleared and pedestrian traffic was restricted, as fighter jets were scrambled in the US capital city. The Capitol was also locked down with the security alert being raised, Xinhua news agency reported.

“The White House was locked down this morning due to a potential violation of the restricted airspace in the National Capital Region,” a Secret Service spokesman said in a statement, adding that the lockdown has now been lifted. The lockdown persisted for less than 30 minutes.

The North American Aerospace Defense Command said interagency officials were monitoring the situation, and that the plane involved “is not considered hostile at this time.”