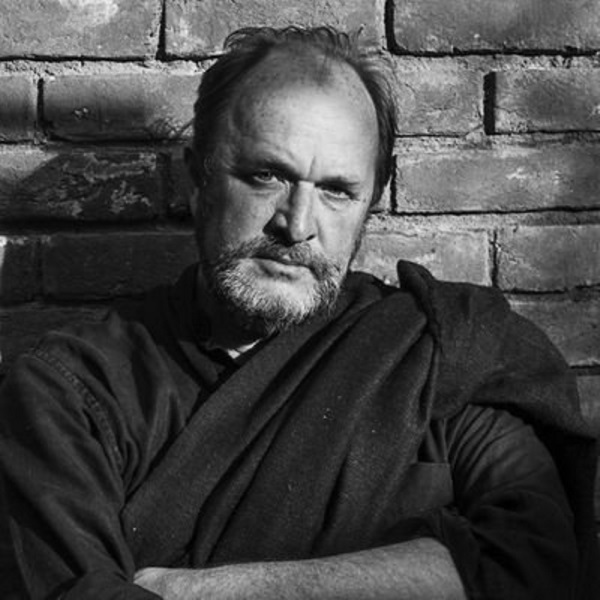 Prominent authors William Dalrymple, Perumal Murugan, Benyamin and Shashi Tharoor, also the Lok Sabha MP from Thiruvananthapuram, lead an impressive line-up for the fifth edition of the Kerala Literature Festival 2020 that will be held at Calicut from January 16 to 19, the organisers have announced.

Set along the shores of the Arabian Sea by the beaches of Calicut, the festival will bring readers and writers together for inspiration, entertainment, and discussion.

Apart from literature being the primary cynosure, the focus theme of KLF 2020 will be environment and climate change. KLF 2020 will see Spain – represented by Javier Moro -as the guest nation and the literature in focus will be Tamil.

“Prolific writers, experts, and performers from over 12 nations will be a part of the fifth edition of KLF. With the goal of reaching as broad an audience as possible and including them in the festival in many ways, KLF remains open to the public, non-exclusive and open platform for discussions and idea exchanges” on art, cinema, culture, dance, music, and science, and technology,” a statement said.

“Fireside chats at nights with a plethora of the biggest acts and performing artists from around the world will make up the cultural nights at KLF 2020. From Carnatic concerts to Progressive Rock bands, from Kijote Kathakali to Larissa, Classical, and Flamenco dance, to Puppet shows and theatre, the entertainment quotient always reaches unprecedented levels at KLF,” the statement added. 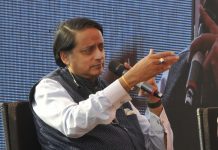 May-June status can not be new normal at LAC, says Tharoor

Kejriwal says his government is way ahead in COVID planning