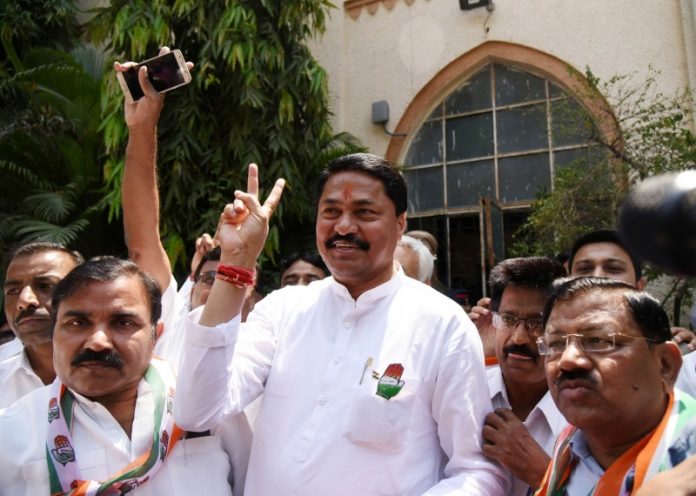 This became possible after the Opposition Bharatiya Janata Party on Sunday withdrew its nominee, Kisan Kathore from the contest for the prestigious said, according to state party chief Chandrakant Patil.

Patole was the candidate of the ruling Shiv Sena-Nationalist Congress Party-Congress Maha Vikas Aghadi (MVA) which won the vote of confidence in the assembly on Saturday afternoon with 169:000.

A formal announcement is likely to be made later when the Maharashtra Assembly meets later on Sunday for a two-day Special Session.