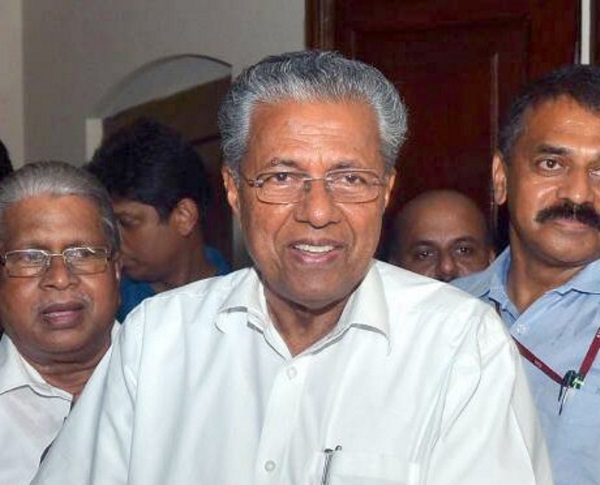 At a time when Kerala’s total public debt is touching Rs 2.50 lakh crore and the Congress-led opposition is blaming the Pinarayi Vijayan-led Left government for extravagance and poor fiscal management, the government has given the nod for hiring a helicopter on rent.

This has been done after the Kerala Police chief Loknath Behra argued the need for a helicopter to help tackle the Maoists present in the forests of the state as also for emergency use when natural calamities strike.

Although Behra had requested for outright purchase, it has, instead, been decided to rent a helicopter from Pawan Hans at a monthly rent of Rs 1.44 crore for monthly use of 20 hours.

The Congress-led opposition has targeted Vijayan for his extravagance and Leader of Opposition Ramesh Chennithala has slammed the Chief Minister for his frequent foreign trips with the latter currently away on his ninth trip since assuming office in May 2016.

Vijayan is expected to return here on Thursday after a two-week trip to Japan and South Korea.

Despite a few RTI queries in this regard and opposition legislators raising the issue in the assembly several times, no clear responses have been received from the government so far.

“We have no issues with the Chief Minister travelling abroad, but there seems to be some hesitation as there has been no replies to the various questions that have been raised. There is a feel that there is some lack of transparency,” said senior Congress legislator P.T. Thomas.