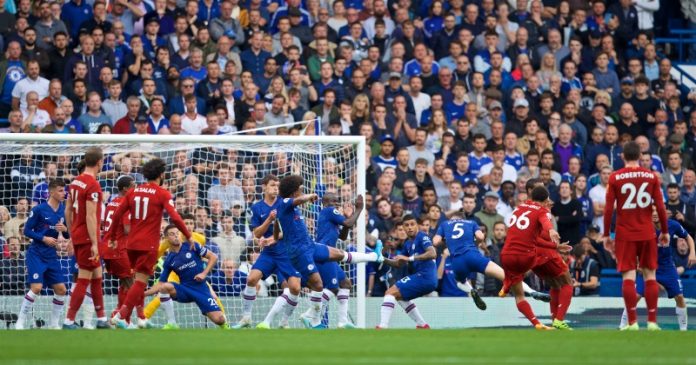 English Premier League side Watford on Sunday sacked manager Quique Sanchez Flores after their 1-2 loss to Southampton, according to a BBC report.

Chris Hughton could be a replacement, the report said.

“Quique is a man of great integrity and it was clear how much he wanted to have a positive impact, but ultimately results have dictated our decision,” Watford Chairman Scott Duxbury was quoted as saying by the BBC.

“The appointment of a new head coach is imminent, and with nearly two-thirds of the season remaining, we will provide all the support necessary to make the coming months successful,” he added. 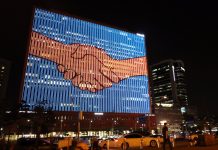 No handshakes, spitting or nose-clearing: Premier League set to resume 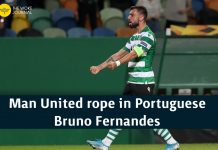