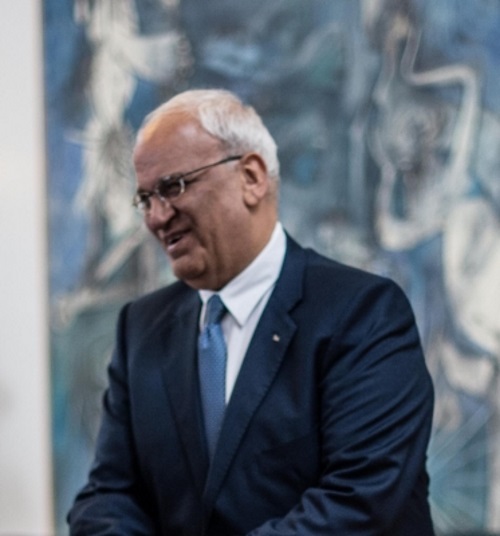 Palestine hailed the US Congress Resolution 326 which opposes the settlements and annexation in the West Bank.

Saeb Erekat, secretary-general of the Palestine Liberation Organization (PLO), described the resolution as a “blow” to US President Donald Trump’s support of the Israeli settlement activity in the West Bank.

“Congress Resolution 326 represents a blow to the attempts of the Trump administration to legitimize illegal settlements and annexation. It supports our right to self-determination. We must work to stop Israel’s violations of international law, and destruction of the two-state solution,” Erekat said in a tweet on Saturday, Xinhua news agency reported.

The resolution was passed by the US House of Representatives on Friday with 226 votes in favour and 188 against.

It calls on the Trump administration to “expressly endorse a two-state solution as its objective and discourage steps by either side that would put a peaceful end to the conflict further out of reach, including unilateral annexation of territory or efforts to achieve Palestinian statehood status outside the framework on negotiations with Israel.”

Israeli settlement activity is considered one of the major issues that caused the collapse of the peace talks between Palestinians and Israelis in 2014.