Around 33 organizations have come forward for the proposed shutdown slated for Tuesday.

The shutdown has been called by small political parties that do not have any representation in the Kerala Assembly to protest against the Citizenship (Amendment) Act, 2019.

In a statement issued here on Monday, Behra said those who have called for the shutdown have not followed the Kerala High Court ruling which said that seven days notice should be given when calling for shutdowns.

“As such the shutdown is illegal, and hence strict action will be taken against the organizers. We urge the organizers to withdraw it,” said Behra.

But one of the organizers of the shutdown, Ravunni of Poratam organization, said that since the CAA is against the Constitution, we have no other option but to go ahead with the shutdown.

Among the political parties which have given the call for the shutdown are the SDPI and the Welfare Party.

While all the leading political parties have termed the shutdown as unwarranted, the traders’ body has said they will also stop normal business. 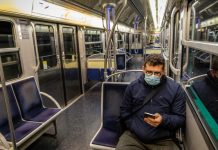 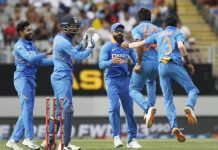 Democrats warn Trump ‘no fooling around’ with impeachment