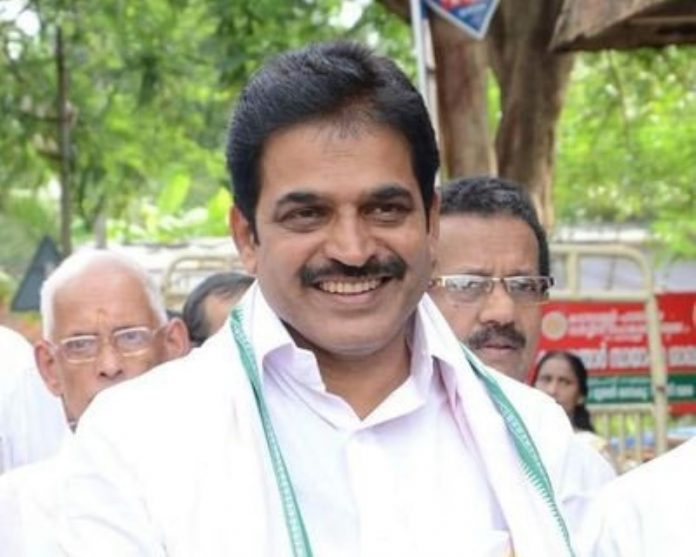 The Congress has announced it will hold a “massive” march, on its upcoming foundation day (December 28), across the country against the Citizenship Amendment Act which “is aimed at diverting attention from the burning issues of the common people”.

The party said it will also highlight the police crackdown on protesting students and citizens.

Party General Secretary, Organisation, K.C. Venugopal, in a statement, said: “In continuation of the success and the momentum generated by the massive Bharat Bachao Rally, the Congress party has decided to hold a flag march with the slogan ‘Save India- Save Constitution’ at all state capitals under the aegis of respective Pradesh Congress Committees.”

“The flag march intends to and aims at registering a strong protest against the anti-people policies of the Narendra Modi-Amit Shah led BJP government which has resulted in massive unemployment, economic slowdown, unprecedented price rise and atrocities against women.”