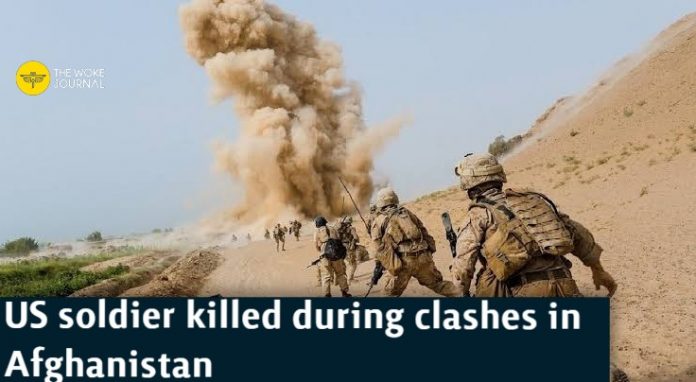 A US soldier of the NATO-led Resolute Support Mission was killed during clashes in Afghanistan on Monday.

“A US service member was killed in action today in Afghanistan,” the coalition said in a brief statement.

The statement did not provide details, only saying “in accordance with US Department of Defense policy, the name of the service member killed in action is being withheld until 24 hours after notification of next of kin is complete”, reports Xinhua news agency.

In the meantime, Zabiullah Mujahid, a purported Taliban spokesman, claimed that the insurgents’ fighter launched an improvised explosive device (IED) against a joint Afghan-coalition patrol in Chahar Dara district of Kunduz province.

“Combined American invaders and their hirelings that tried to raid Haji Safarbai area of Chahar Dara district, Kunduz was targeted with IED resulting in one invader killed and another invader along with hireling commando severely wounded before rest fled,” Mujahid tweeted.

The Resolute Support Mission is a NATO-led mission launched in January 2015 after NATO and US forces ended their combat mission.

Will ‘Counteract’ any Attempt Made by Russia Says Trump