The manifesto, titled Citizens Green Manifesto for a Smart and Sustainable Delhi, has been prepared by URJA in consultation with a committee of experts on issues ranging from subjects like air pollution, transport and mobility, urban design, water supply and rejuvenation of water bodies to solid waste management and public health.

The manifesto has asked for ten key demands to be achieved through a roadmap and time-bound targets – 65 percent reduction in air pollution levels by 2025 to meet the national standards for safeguarding public health; roadmap for zero waste to landfills or for those left unattended by 2025; public transport which can cater to at least 80 percent of Delhi’s population; and develop an Ecology Master Plan for Delhi with targets for 2025 and 2041.

URJA networks with around 2500 resident welfare associations RWAs in the capital.

URJA President Atul Goyal said: “A lot of these targets and vision are already part of our current policy programs, but the challenge lies in real-time implementation of these targets. The manifesto presents 10 public demands for the next 5 years of government to make Delhi resource-wise and sustainable by 2025.”

He emphasized that the citizens’ body expects the political parties and candidates running in the 2020 Delhi elections to align their manifestos with the 10 demands and match their actions to it.

The citizens’ body also wants government websites to provide the latest information on all policy implementation and monitoring, as a signal of the government’s intention in serving the people.

In the Global Liveability Index 2019, conducted by the Economist Intelligence Unit, New Delhi ranked 118 out of 140 major cities of the world.

“The capital’s poor air quality has turned the issue into a social disaster with high levels of air pollution affecting the city every winter, with no seeming decrease in PM levels since 2016,” said the citizens’ body in a statement.

“Another recent study of piped drinking water samples by the Bureau of India Standards (BIS) across 20 capital cities in the country established that none of the 11 water samples collected across the city of Delhi passed the test”, it added. 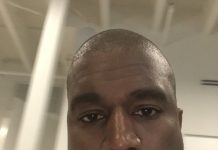 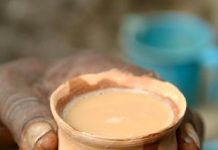 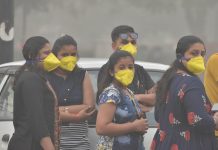