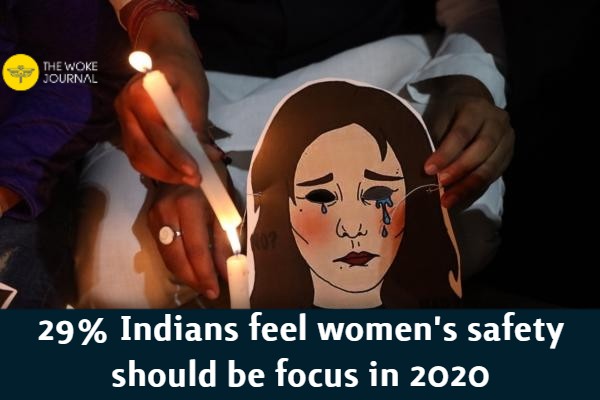 Around a third of urban Indians (29 percent) feel that safety for women should be India’s focus in 2020, said a new survey on Thursday.

The survey from YouGov also revealed that less than half of this number feel the economic condition (12 percent) and job market (11 percent) should receive attention in the New Year.

Not only do people feel women safety needs prominence, but the survey also reveals that 45 percent of the population was of the opinion that not much headway has been made in making areas safer for women.

According to the data of 1,011 respondents in India, the higher number of Gen X (52 percent) felt that measures for woman safety did not show any advancement in 2019 as compared to the millennials (40 percent).

The study also shows that many feel economic conditions (39 percent), political situations (35 percent) and job scenario in the country (35 percent) did not see any growth in 2019.

However, over a third (35 percent) said technological developments witnessed a positive shift in the past year.

The data also shows that happenings from the sports and entertainment world remained in the public eye throughout 2019, politics took precedence over them and the top three highlights of the year belong to this area

However, when asked to choose the highlight of 2019 from a combined list of 20 of these political, cultural and sports events, a quarter (24 percent) chose the revoking of Article 35A as the spotlight event, the study said.

This was followed by the Ayodhaya case hearing (18 percent) and BJP’s victory in the general elections (17 percent).

Also, air pollution in Delhi remained in the limelight and is believed by a few (11 percent) to be the greatest event of the year.

According to the survey, looking ahead at 2020, one in five (19 percent) Indians said India’s space project- Chandrayaan 3 will be the biggest event of the new year. Another 16 percent think the T20 World cup will be a highlighting event. 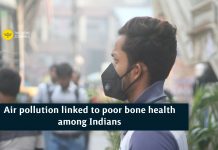 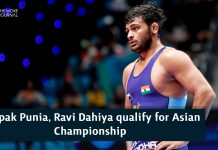