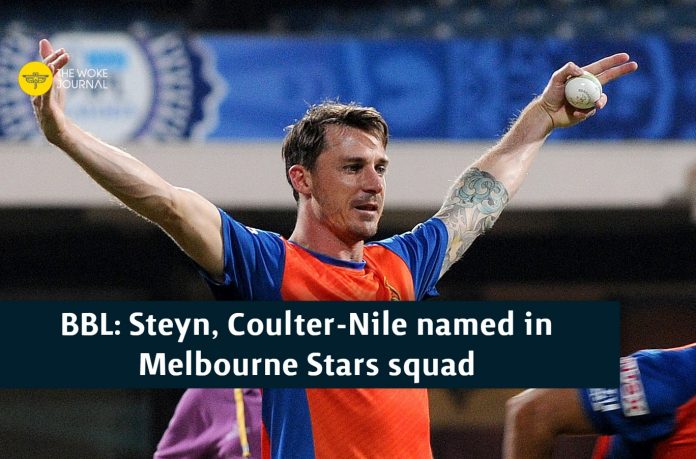 South Africa pace spearhead Dale Steyn and Australia’s Nathan Coulter-Nile has been named in the 13-man Melbourne Stars squad for the upcoming match against Adelaide Strikers in the ongoing edition of the Big Bash League (BBL).

Steyn, who retired from Test cricket in August, was in October cleared by Cricket South Africa to play six matches in what will be his debut season in the Australian T20 league. However, he had indicated that there is an option to extend that period if he is not selected for South Africa’s limited-overs series against England in February.

The right-arm pacer was recently bought by Royal Challengers Bangalore (IPL) for the next season of the Indian Premier League (IPL).

Meanwhile, Coulter-Nile was brought by Mumbai Indians at the auction held in Kolkata on December 19.

The Stars have won their first two games and will be looking for their third win when they take on the Strikers at the Metricon Stadium on Friday night.

Once a Singer, Always a Singer, Says Shaan on World Music Day