At least 14 people were killed after a plane with 95 passengers and five crew members on board crashed on Friday shortly after taking off from the Almaty airport in Kazakhstan, officials said.

“Today at 7.22 a.m., Bek Air Flight Z2100 en route from Almaty to Nur-Sultan lost altitude and crashed into a concrete structure,” TASS News Agency quoted the press service of the Committee of Civil Aviation at Kazakhstan’s Ministry of Industry and Infrastructure Development, as saying.

“The plane crashed into a two-story building. Rescue efforts have started right away, and no fire broke out. Evacuation of passengers and crewmembers is underway,” it added.

Kazakhstan’s Interior Ministry said six children were among the dead, citing preliminary information, while at least 35 injured people, including eight kids, were taken to local hospitals.

Until the reasons for the crash are established, the use of other aircraft of this type has been temporarily suspended, Tass quoted Kazakh officials as saying.

A governmental commission has been set up to investigate the cause of the crash.

He also said that “all those responsible will be severely punished by the law”.

Bek Air was founded in 1999, targeting VIP flight operations, according to the company’s website. Nowadays, it describes itself as Kazakhstan’s first low-cost airline.

This is not the first serious plane crash to have occurred in the country.

On January 29, 2013, a passenger plane traveling from the northern town of Kokshetau came down near Almaty, killing 20 people.

A month earlier, 27 people died when a military plane carrying senior Kazakh security officials crashed in the south of the country. 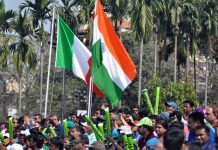 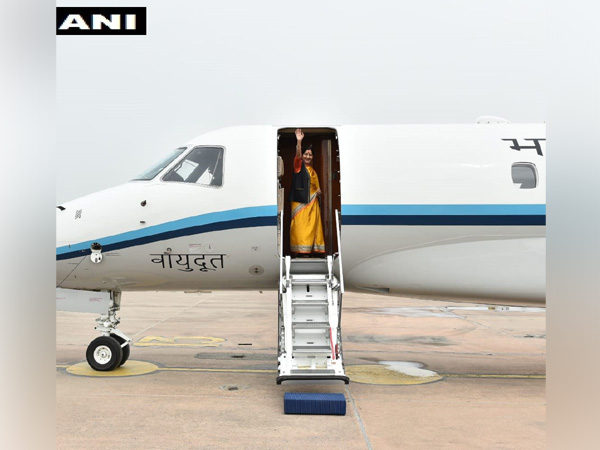