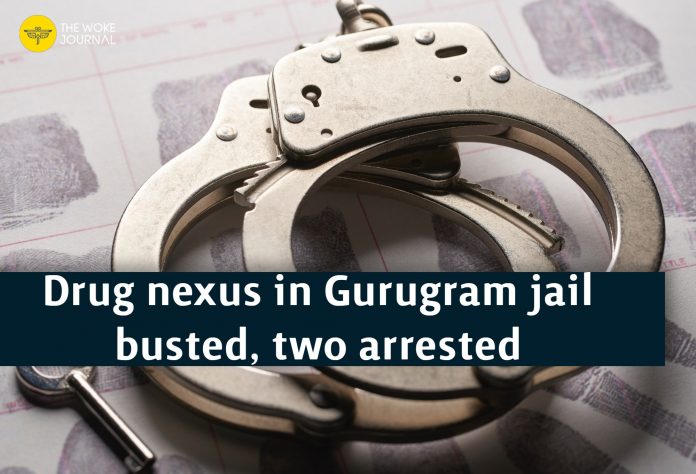 A drug nexus operating inside Gurugram district jail was busted on Friday after the crime branch officials arrested two youths here in connection with the illegal business of narcotics substance.

The accused, identified as Mohali (21) and Babloo (26), both residents of Manesar, were arrested with 78-gram Charas having a market value of Rs 15,000. Another accused Phool Mohammad, the jail warden, managed to escape, leaving his motorcycle on the spot.

“The crime branch officials received inputs about illegal trade of narcotics taking place inside district jail and top officials are involved in it. The officials have located the drug paddlers who supply contrabands to wardens of jail. On Thursday, we received information about Mohati and Babloo going to supply the consignment to jail warden,” said Preet Pal Singh Sangwan, ACP, Crime Branch.

Sangwan further said that Mohammad is on the run and has not resumed the duties as yet. During interrogation, the two accused revealed that they have talked to a senior official of jail to supply contraband inside and Mohammad was just a middleman between them and inmates lodged inside.

“We have lodged an FIR under the NDPS Act at Bhondsi police station. Raids are being conducted to nab the accused jail warden,” Sangwan said. 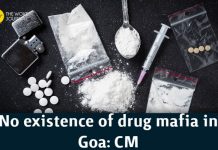 No existence of drug mafia in Goa: CM 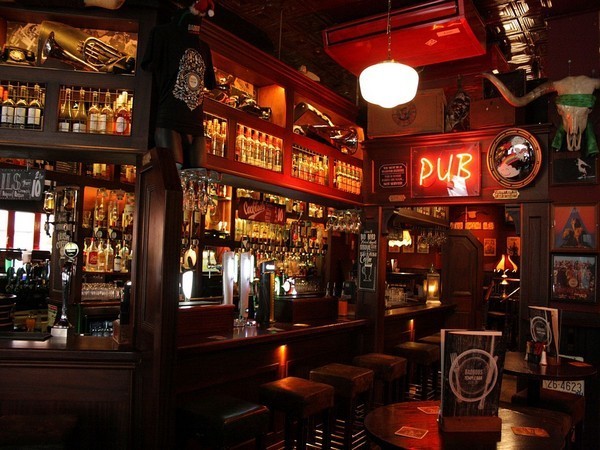 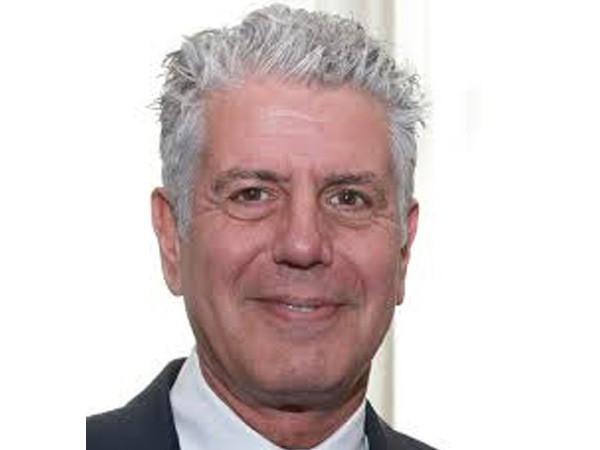 Anthony Bourdain had no Narcotics When he Died

All eyes on Vijayan as changes in cabinet & party