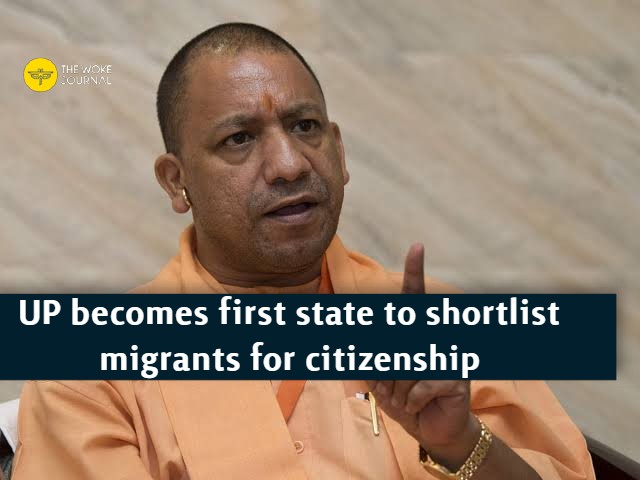 Uttar Pradesh is all set to become the first state in the country to start the exercise of shortlisting migrants from Pakistan, Bangladesh, and Afghanistan, eligible for citizenship under the new Citizenship Amendment Act (CAA).

The exercise will also identify those who are living illegally in the state.

According to the additional chief secretary (home) Avanish Awasthi, all 75 district magistrates have been asked to track down migrants from Pakistan, Bangladesh, and Afghanistan who have settled here for decades, without citizenship.

The official said that though the number of people from Afghanistan living in UP would be minimal, estimates indicate there would be a substantial number from Pakistan and Bangladesh, who settled here after being persecuted in their countries.

The presence of migrants from Pakistan and Bangladesh has been found mainly in Lucknow, Hapur, Rampur, Shahjahanpur, Noida and Ghaziabad.

“The purpose of compilation of the list is to ensure the state government could intervene and ensure that ‘genuine migrants’ become citizens of the country. This is the first time such a list is being prepared. Citizenship will be granted according to the new CAA provisions,” said Avanish Awasthi.

The state government will also update the Union home ministry on illegal Muslim migrants in the state and they could be deported to their countries though no decision has been taken on this yet.

The new citizenship law had recently triggered protests and demonstrations in the state recently, leading to violence in various parts in the country that left 28 dead. The protesters claimed that the amended law was designed to target Muslims living in India.

Apollo Hospital Denies Having any Biological Samples of Jayalalithaa