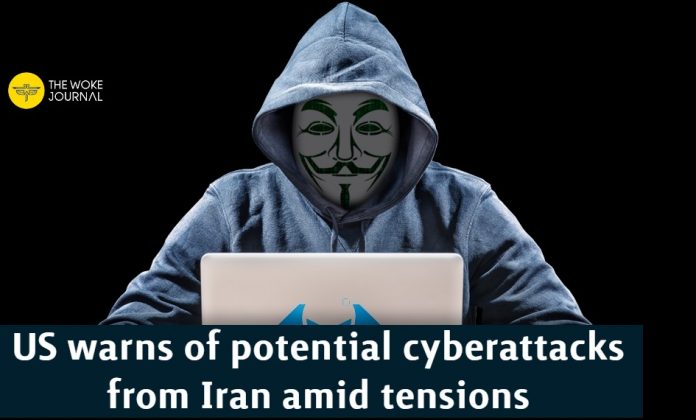 The US Department of Homeland Security (DHS) has warned Americans to be prepared for “cyber disruptions, suspicious emails and network delays” amid heightened tensions between Washington and Tehran after the killing of Iranian Major General Qasem Soleimani.

The Department bulletin, which the agency said describes “current developments or general trends regarding threats of terrorism”, was issued on Saturday, reports Xinhua news agency.

Citing Iran’s public statements that it intends to retaliate against the US, the bulletin said there was no information at this time “indicating a specific, credible threat” to America.

It claimed that Iran “maintains a robust cyber program and can execute cyberattacks against the US”.

“Iran is capable, at a minimum, of carrying out attacks with temporary disruptive effects against critical infrastructure in the US.”

Besides, the DHS warned that “homegrown violent extremists could capitalize on the heightened tensions to launch individual attacks,” stressing that “an attack in the homeland may come with little or no warning”.

Acting Secretary of Homeland Security Chad Wolf said on Saturday that his agency was actively monitoring and preparing for any specific and credible threat should one arise.

The US killing of Soleimani has sparked outrage in Iran, which has vowed to retaliate, as the international community is calling for utmost restraint from relevant sides to avoid a further escalation of tensions in the Gulf region.

Anti-war protests took place in many US cities, including Washington D.C., New York, Chicago, Philadelphia, and Los Angeles, on Saturday.

Platforms That are High on Creativity, Innovation

Allotting at Least Half of Seats to Students of Minority Groups Made Mandatory by...