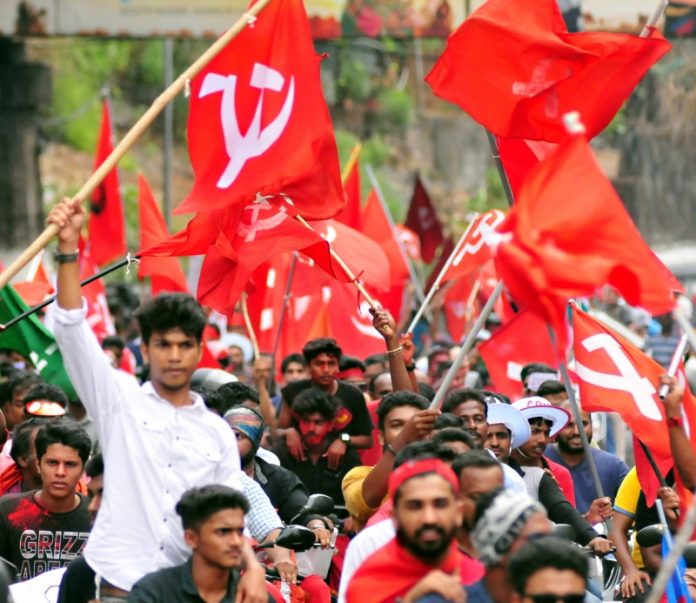 As statewide protests were called by the Students Federation of India (SFI) in Kerala on Monday to protest against the violence in Jawaharlal University, a Central and a state minister traded charges while blaming each other for the violence.

The only Keralite in the cabinet of the BJP-led government at the Centre, Union Minister of State for External Affairs V. Muraleedharan told the media here on Monday that the violence in the JNU was a conspiracy.

“Today, those who are protesting are the same group, who have created terror in campuses in Kerala. Everyone knows what happened and what is happening at the University, College in Thiruvananthapuram. What happened at the JNU is a part of an alleged large scale conspiracy,” said Muraleedharan.

Senior Kerala state BJP leader K. Surendran blamed the Kerala TV channels, who, he said, were coming out with fake news on the JNU violence.

“To keep the attacks unleashed by the Left and Congress student unions under wraps here, the Kerala media are spreading canards, while the truth is being told by the national TV channels on what happened there,” wrote Surendran in his Facebook.

But Kerala Minister for Culture and Cinema A.K. Balan blamed the BJP for the violence in the JNU.

“Today the stage is such that due to various reasons, the Centre has lost it’s connect with the people and now the targets are innocent students. What happened yesterday at JNU is quite clear, if one looks into the various messages that have come in the social media,” said Balan.

Meanwhile, Chief Minister Pinarayi Vijayan wrote on his Facebook: “The Nazi-style attack on the students and faculty of JNU is an appalling display of intolerance running amok.

“The attackers intend to create an atmosphere of unrest and terror in the country. The scale of the attack reveals the extent of planning that went into it. Sangh Parivar must end this diabolical plan to silence universities with bloodshed. Remember, those students are speaking for all,” wrote Vijayan.

Gina Haspel Sworn in as First Female Director of CIA