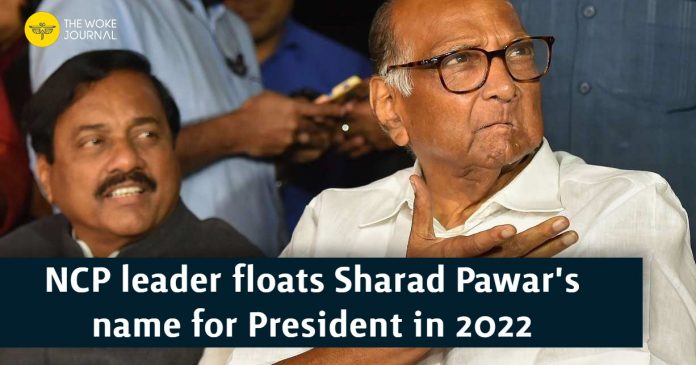 Having turned the table on the BJP in Maharashtra and installed a Shiv Sena-NCP-Congress government, NCP supremo Sharad Pawar could be the opposition’s top choice for the Rashtrapati Bhavan in the next presidential elections.

The idea has been floated by Nationalist Congress Party MP Majid Memon who, in a tweet on Monday, said: “The move to muster support for Shri Sharad Pawar to be next Rashtrapati may yield positive results and will bring all non-BJP forces closer by 2022.

The argument made by Memon is that ahead of the 2024 Lok Sabha elections, the equation could change as Pawar takes the top post.

“It will also turn the tide against BJP to be defeated in 2024 Lok Sabha polls,” he said in his tweet.

Pawar, who enjoys support across political lines, now also has the support from the Shiv Sena. Sources say NCP could be testing waters before the final plunge.

The Congress, which is with Pawar but not much confident about him, maybe forced to support his candidature if all the opposition parties come in support of the NCP supremo.

Pawar has a good rapport with the Samajwadi Party, the Bahujan Samaj Party, Mamata Banerjee’s Trinamool Congress, and the DMK as well.

He can also muster support from the Janata Dal-United and the Rashtriya Janata Dal also.

It is also likely that by 2022, the situation in the assemblies will change and many states can see new political forces emerging.

The new election for the President will be in 2022, and the BJP has many potential candidates including current Vice President M Venkiah Naidu. 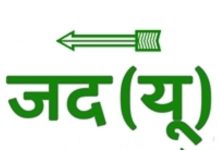 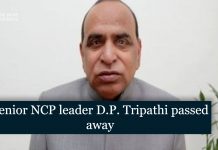