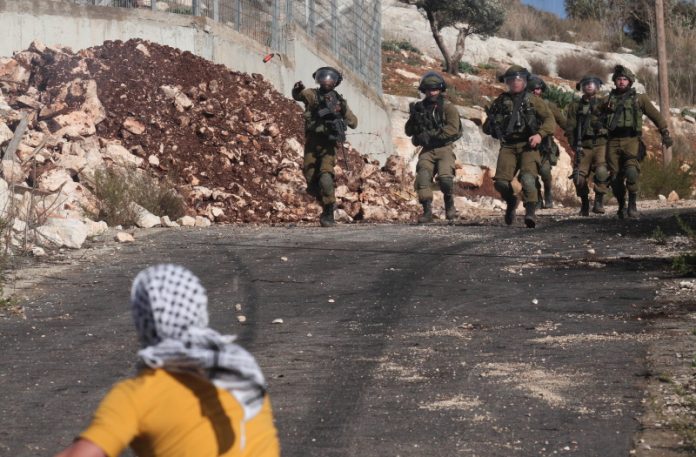 The Israeli planning authority has advanced the building of 1,936 new settlement homes in the Israeli-occupied West Bank, according to a watchdog.

The approvals come at a sensitive time when the International Criminal Court (ICC) is discussing whether it has jurisdiction ahead of opening a formal investigation into Israeli violation of international law in the Israeli settlements.

Israeli Prime Minister Benjamin Netanyahu has condemned the move, saying the ICC has no jurisdiction in the case.

The settlements are located in the West Bank and East Jerusalem which were seized by Israel in the 1967 Middle East war along with the Gaza Strip.

AFSPA Extended for 6 Months in Assam