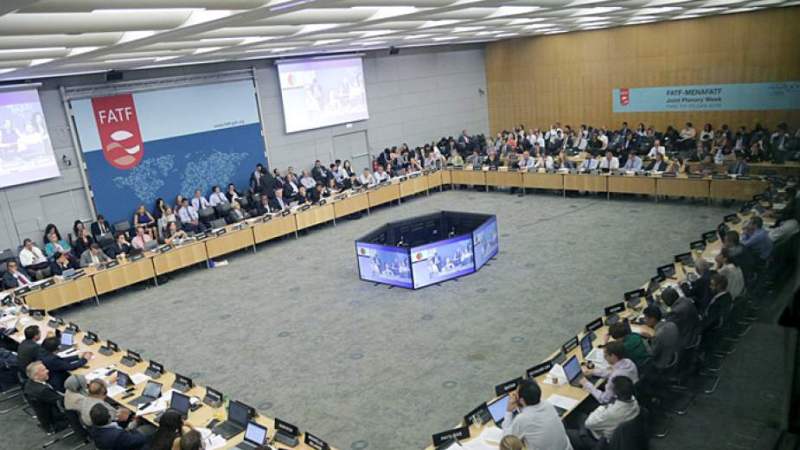 The Pakistan National Assembly (NA) has passed a crucial bill – for exchange of information and criminals with countries – to meet a requirement of the Financial Action Task Force (FATF).

The opposition parties on Monday initially tried to block the passage of the bill by challenging Speaker Asad Qaiser’s ruling on a voice vote allowing Minister of State for Parliamentary Affairs Ali Muhammad Khan to move the bill, but after an 87-83 vote defeat, it participated in the process and moved four minor amendments, reports Dawn news.

As soon as the minister took the floor to present the Mutual Legal Assistance (Criminal Matter) Bill 2019, parliamentary leader of the Pakistan Peoples Party (PPP) Syed Naveed Qamar termed the legislation against the fundamental rights of the citizens of Pakistan, claiming that after its passage, the government would be able to seek information from foreign countries and extradite its own citizens on the demand of the other nations even without signing a treaty.

Qamar said presently the countries did not entertain any request from the Pakistan government to hand over any wanted person to it because of the perception that cases were filed on a political basis in Pakistan.

But, Minister of Information and Broadcasting Fawad Chaudhry lashed out at the opposition for opposing the bill, alleging that it was the previous two governments which were responsible for putting Pakistan into the “FATF trap”.

He said all the countries shared information on criminal matters under FATF.

Monday’s development comes after Pakistan last month submitted its progress report on 22 points out of a total 27 before the joint group of the FATF in a fresh bid to avoid falling into the global watchdog’s blacklist.

The FATF’s plenary review is expected to take place in February where it will decide on Pakistan’s position.

A face-to-face meeting of the FATF is scheduled to take place in Beijing from January 21 to 24 where the Pakistani side will be given an opportunity to defend each and every point.

Pakistani authorities were expecting that the FATF might grant another relaxation probably up to June 2020 in its upcoming plenary review meeting as the current February deadline was too short a period for Islamabad to comply with the remaining 22 action plans. 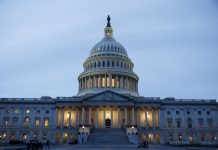 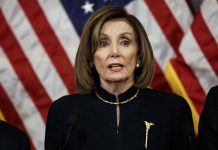 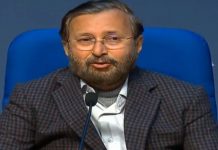 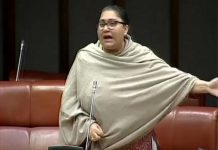 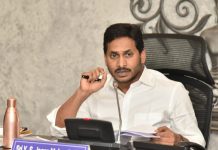