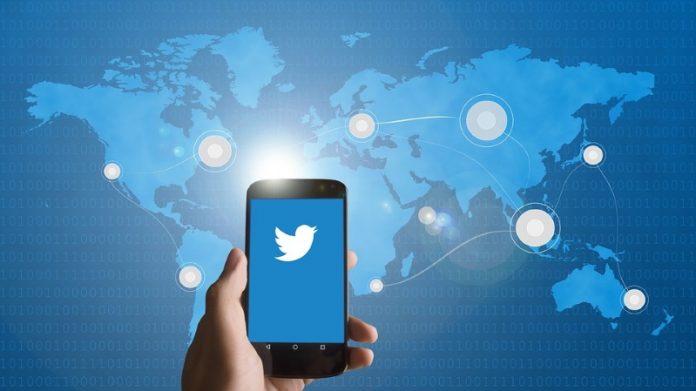 Twitter on Monday launched a new ad product — the Promoted Trend Spotlight — that will allow brands to utilise Twitter’s video format while acquiring prime visibility on the platform’s Explore tab.

The product will be available in 15 markets including India, the company said in a statement.

With full-width creatives, the Promoted Trend Spotlight extends an immersive viewing experience for audiences, resulting in a greater recall of the brand’s messaging.

According to a study by market research firm EyeSee, the product generates 113 per cent higher ad recall as compared to the standard Promoted Trend.

“It will allow brands to display their content at the top of Twitter’s Explore Tab for the first two visits, per person, per day,” said the company.

Once a viewer has viewed the Spotlight ad twice in a day, the ad will be moved to the standard Promoted Trend placement, and be replaced by organic editorial content.