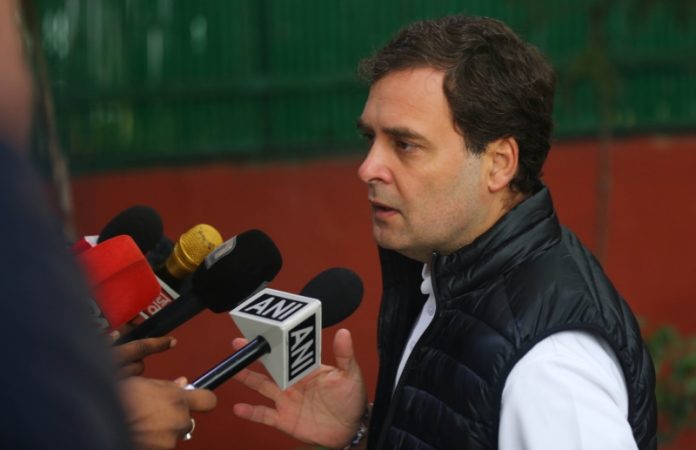 “The Modi-Shah Government’s anti people, anti labour policies have created catastrophic unemployment & are weakening our PSUs to justify their sale to Modi’s crony capitalist friends. Today, over 25 crore workers have called for Bharat Bandh 2020 in protest. I salute them,” he tweeted.

There is no Muslim Vote Bank, Says Owaisi