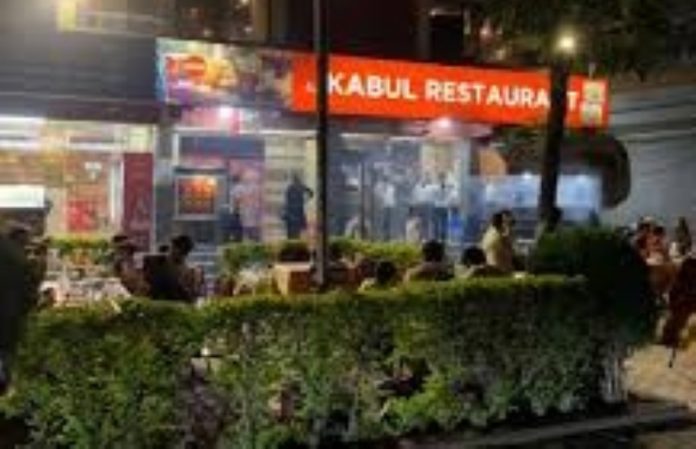 A restaurant in Kabul has switched to using paper bags and plates instead of the plastic ones in an effort towards saving the environment, according to a media report.

Nazar Mohammed Akhtari, the founder of the Jawari fast food restaurant, said that they have been buying expensive paper plates and bags to say no to plastic bags and plates, TOLO News said in the report on Tuesday.

“I have tried to tell my friends not to use plastic bags because it is very harmful to the environment,” added Akhtari.

Meanwhile, Farwez Sahil, with his friend in Taimani of Kabul, have made a factory for making paper bags from machinery imported from India.

Sahil added that many restaurants, factories, and supermarkets are buying paper bags.

He also urged the government to make paper bags mandatory in the country.

“Our main goal is also to prevent plastic materials from polluting the environment; we have made special bags for bakeries, we will continue our work and want government aid,” added Sahil.

Jawid, a baker said: “We demand our customers to provide bags for delivering bread, to prevent plastic use, but they do not do so,”

Air pollution levels were also increasing in the Afghan capital, which has so far claimed the lives of 17 people, the government said last week.

The Ministry of Public Health said that over 8,800 patients visited government hospitals who were suffering from respiratory conditions including the common cold and lung problems.

Dusty roads, the illegal expansion of the city, lack of greenery and heavy traffic were other factors contributing to air pollution.