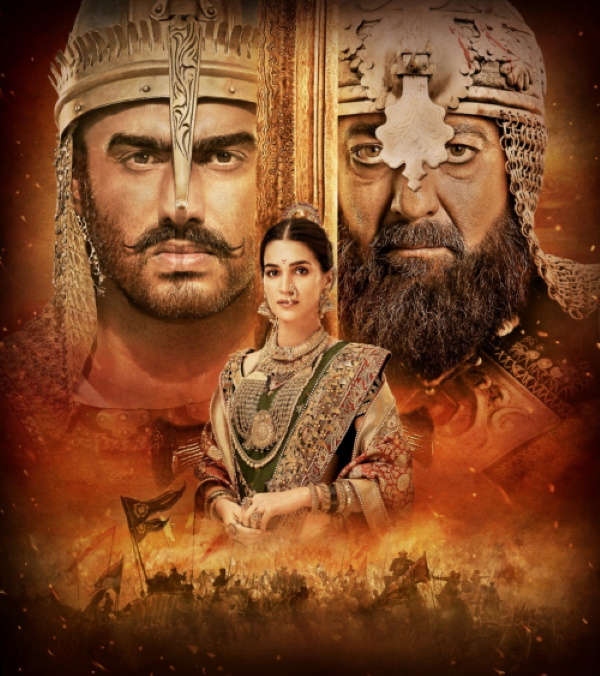 He wrote: “Heartfelt Gratitude! Thank you Hon’ble CM @OfficeofUTji for imparting TAX FREE status in our attempt of bringing the Maratha Glory to the screen through #Panipat!”

The period drama stars Arjun Kapoor, Sanjay Dutt, Kriti Sanon and Zeenat Aman. The film is based on the third battle of “Panipat” that was fought between the Marathas and Ahmad Shah Abdali, the Afghan emperor, in 1761.

This was the first time Arjun, Kriti and Sanjay worked together in the film.

In an interview to IANS, Arjun said that working with Gowariker in the film was “always a dream” and described the filmmaker as “humble, hard working and disciplined”.

“(It was) amazing (working with him). I had seen ‘Lagaan’ twice in two days, first day in trial theatres and second day in the theatres with dhols playing. So, for me it was a dream to be able to spend time with him and to be able to make a film like this with him,” Arjun told IANS.

The actor said that if he had to star in a period film again he would only choose Gorwariker to work with.

Sensex Drop on Global Sell-off, Nifty Down by 72.80 points