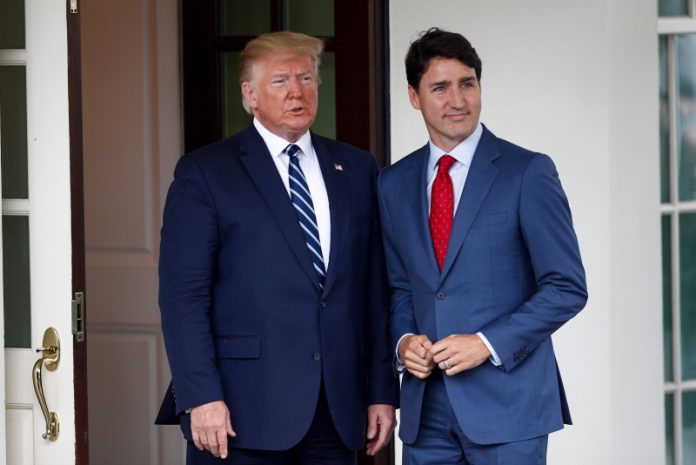 The two leaders discussed the need for a thorough investigation to determine the cause of the Ukrainian plane crash, which killed 176 people including 63 Canadians early Wednesday.

They exchanged views on the situation in Iraq and next steps with respect to Iran and shared concerns for the safety of armed forces and diplomatic personnel serving in the region, and the limited impact of the Iranian missile attack on US bases in Iraq on Tuesday after US airstrike killed an Iranian general last Friday, Xinhua news agency reported.

They discussed the need for de-escalation and emphasized the importance of continuing support for stability in Iraq and the ongoing fight against Daesh (Islamic State), said the office.

The two leaders agreed to stay in touch and continue working alongside other members of the international community to promote security and stability in the region, added the office.