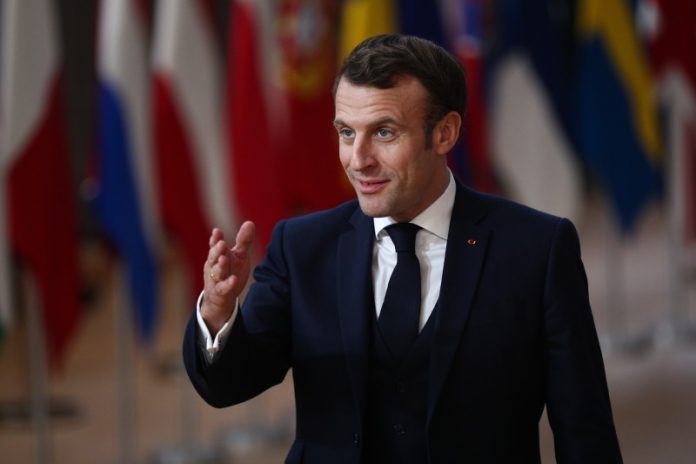 Tens of thousands of people took to the streets across France in protest against President Emmanuel Macron’s pension reform bill announced in December.

The participants in the demonstrations on Thursday were teachers and students, lawyers, refinery and railroad workers, all of whom joined together in the strike to express their anger and to demand the total withdrawal of the bill, reports Efe news.

According to figures released by the Interior Ministry, 452,000 people turned out nationwide, compared with 615,000 in the last strike on December 17.

The CGT, the main union calling the strike, said that 1.7 million demonstrators participated, 100,000 fewer than it said took part in the demonstrations three weeks ago.

“The movement is strong today after 15 days of vacation for many people. It’s like the first day. Public opinion in favour of the movement hasn’t declined. The reform bill has to be withdrawn and we have to keep in mind what the main unions are saying in this mobilization,” CGT General Secretary Philippe Martinez told EFE news.

The concessions announced by the Macron government, including earlier retirement in dangerous professions, a revamping of teachers’ salaries and a delay in implementing the plan in the railroad sector and for dancers at the Paris Opera – which since December 5 has had to cancel more than 60 performances – were not enough for the demonstrators.

Despite the rejection of the reform by several unions, the country’s main CFDT union has been more open to reaching an agreement and was focusing its demands on not delaying the retirement age, which the government wants to set at 64.

CFDT leader Laurent Berger said on Thursday that the union members will continue to reject the reform if the government doesn’t give way, at least on that issue.

The government, for now, was not ruling out negotiating the retirement age, although it continues to consider its measure “fair and effective”, as Finance Minister Gerald Darmanin told the daily Le Figaro.

The question will have to be discussed at a conference on pension financing, which has been proposed by the CFDT and which will be held on Friday between Prime Minister Edouard Philippe and social representatives.

Although an agreement on the matter still seems far off, the government intends to approve the reform bill in the Council of Ministers on January 24 and then present it to the lower chamber of parliament on February 17.

This will be the 36th day of strike action affecting the transport sector, the longest in history.

The SNCF national railway service expects traffic to be very disrupted with more than half of train services out of commission, along with the Paris Metro.

The French Civil Aviation Authority also has warned of disruptions and delays and urged companies to cancel a third of their flights to or from the southern French city of Toulouse.

In Paris, the Eiffel Tower was closed on Thursday, as some of its workers joined the strike.

According to police figures, 24 people had been arrested.

The unions, meanwhile, have issued a call for new demonstrations on Saturday.