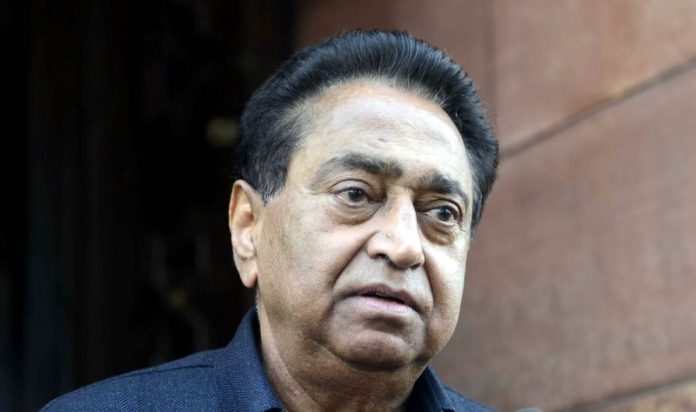 Madhya Pradesh Chief Minister Kamal Nath chose to take on Prime Minister Narendra Modi on Thursday by launching a personal attack and asking whether any of his ancestors fought for India’s Independence from British rule.

Addressing party workers during a Sewa Dal training camp here, he questioned the BJP for teaching nationalism to Congress and others.

The CM also slammed Modi over the Citizenship Amendment Act (CAA) and the proposed
National Register of Citizens (NRC). He said that the NRC was based on religion.

“They talk about NRC. What is it they are trying to do through? When you go for registration they would ask for your religion? What was your father’s religion? They would ask you to prove it. Can you do that?

“We are more concerned about what’s not written in the NRC and CAA than what’s
written. We have to read the fine print to know what is sought to be obtained through the NRC and the new law. The BJP just wants to divert attention from critical issues like they did in Lok Sabha elections. They run away from main issues and just keep diverting your mind. Does the PM talk about youth, farmers and women anymore? He doesn’t. Look at the artistry involved in hiding behind non-issues and obfuscating the real issues.

This is where the Sewa Dal assumes importance in educating the remotely placed people about the political mischief being played by the BJP,” Kamal Nath said.

He also announced that Madhya Pradesh will have an active IT cell for the party’s Seva Dal.

“It will be a command centre for the Seva Dal at the national level. I will give all the resources,” Kamal Nath stated.

This unit will bridge the gap between people and the party through the use of digital
communication, he added.

Sewa Dal has done it in the past to train the party men for selfless service. It can still do it, he said.