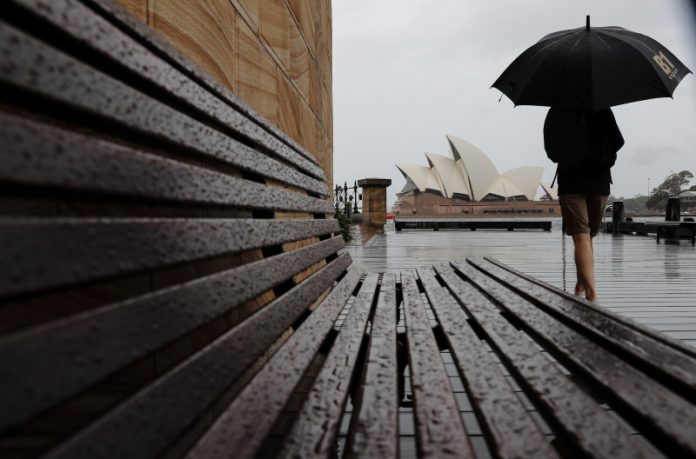 Rain on Friday brought much-needed relief for firefighters battling the raging bushfires in South Australia, after a night that authorities have described as “brutal”.

Firefighters were continuing to battle out of control bushfires on Kangaroo Island off the coast of SA, leading to authorities to issue two emergency warnings after the blazed were exacerbated by catastrophic conditions, reports Xinhua news agency.

more than a third of the island has burned in fires since December.

Addressing the bushfire crisis that has devastated much of the island, Kangaroo Island Mayor Michael Pengilly on Thursday called for forestry to be “forbidden” on the island going forward, describing the practice as “a categorical disaster”.

“These blue gum plantations and pine plantations have made it almost impossible to control fires when they come out of parks because they just act like giant wicks that drag it through and then we can’t get on top of them,” he told News Corp Australia.

“I want to see forestry written off the agenda on Kangaroo Island.”

More than 800 properties on the island were without electricity on Friday morning as the result of a fire-related outage.

Grave fears were still held for the island’s diverse wildlife.

Approximately 25,000 koalas, half the island’s population, were feared dead.

Despite being asked to evacuate, Sam Mitchell, the owner of the Kangaroo Island Wildlife Park, and his family remained behind on Thursday to protect the property and its 700 animals, including koalas injured in other blazes.

Fears are also held for hives of the island’s Ligurian bees, which produce honey that is exported around the world.

Island Beehive, the island’s biggest honey producer, has lost almost half of its hives to the fires.

The air quality in Adelaide, the capital of SA, on Friday morning was the 11th worst of any city in the world after smoke drifted from Kangaroo Island to the mainland.

Smoke blanketing much of the state prompted SA Health to warn that it “could pose a serious threat to health, particularly for vulnerable people with lung or heart conditions”.

Since the bushfire crisis began in September 2019, at least 27 people have died so far. 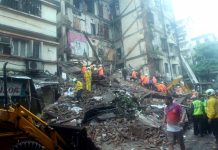