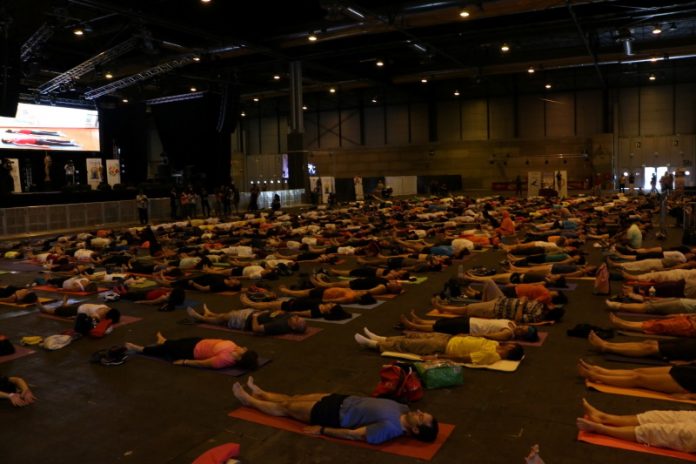 In view of complaints of misbehaviour of doctors and increasing cases of patient-doctor clashes in hospitals, the medical education department in Uttar Pradesh has decided to give some spiritual lessons to the medical students.

According to sources, the state-run medical colleges have decided to run spirituality and morality classes for the medical students.

“The Uttar Pradesh government is planning an overhaul of medical education in the state. The spiritual classes will be compulsory for all MBBS and Postgraduate students. Life coaches and experts will be invited for moral and spiritual lectures to students to sensitise them towards their profession,” said an official in the medical education department.

He said that the rigorous hours of medical education often take a toll on the students, who vent their ire on patients and their attendants.

“Meditation and other spiritual guidance will make them more sensitive towards patients,” said an official.

Medical Education Minister Suresh Khanna confirmed that his department will direct medical colleges, universities and research institutions to hold special classes on spirituality and morality to inculcate a sense of service among the young doctors. Khanna said he had already discussed the plan with principals of the medical colleges and they had supported this.

“Initially, classes on spirituality would either be held in the morning assembly or at the end of the day at 4 p.m for the MBBS and PG students. Classes would be held once a week, but the frequency could be increased later. Senior faculty members of professor rank would be assigned lectures on the significance of ethics and spirituality. Experts will also be invited,” said the minister. 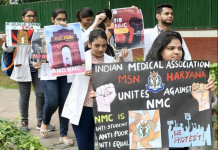