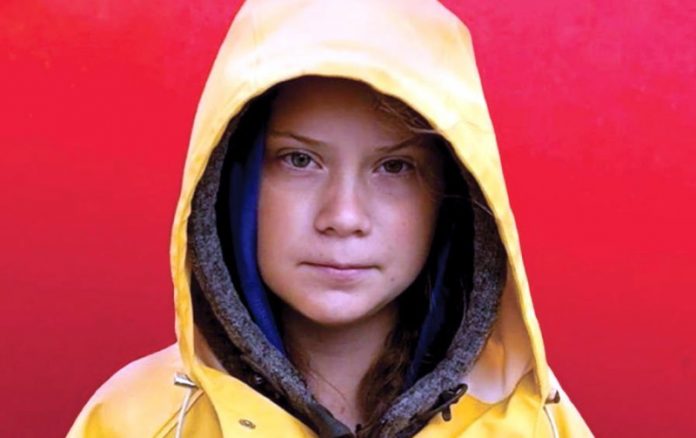 Teenage climate activist from Sweden Greta Thunberg has tweeted with the #StopAdani hashtag, asking German engineering major Siemens to “stop, delay or interrupt” the building of the Adani coal mine in Australia.

“It seems that @SiemensDE have the power to stop, delay or at least interrupt the building of the huge Adani coal mine in Australia. On Monday they will announce their decision. Please help pushing them to make the only right decision,” Thunberg said.

Thunberg also asked netizens to put pressure on Siemens to call off the contract for the mine.

Thunberg has called for Siemens to review its $20 million contracts to supply rail infrastructure to Adani Group’s Carmichael mine in Australia which has been facing backlash from environment experts.

Siemens has said that it will decide on the project by Monday. Thunberg was in the news recently for her speech on preventing climate change in the United Nations.