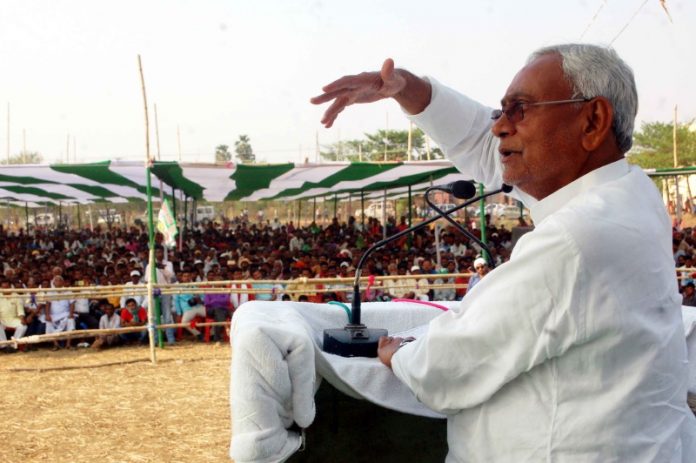 Bihar Chief Minister Nitish Kumar has reiterated that there is no question or any need to implement National Register of Citizens (NRC) in Bihar, though he said he is open to debate on the issue.

Kumar said the NRC was meant for Assam only and even Prime Minister has acknowledged it on several occasions.

Speaking at the special session of the Assembly convened to ratify the 126th Constitution Amendment Bill, which proposes to extend SC/ST quota in Lok Sabha and State Assemblies by another 10 years, Kumar extended support to the caste-based census and said, “This will clarify how many people belong to which caste as the last caste-based census took place in 1930.”

On the question of a debate in the House on the CAA and the NRC, the Chief Minister said, “If people want, we are ready for a discussion on the issue in the Assembly. So far as NRC is concerned, there is no question of implementing it. This was meant for Assam only. Even the Prime Minister has categorically said this.”

Kumar’s party JD-U had supported the Citizenship Amendment Act in the Lok Sabha and the Rajya Sabha last month, which triggered massive controversy within the party as party Vice President Prashant Kishor openly opposed it.

Rani Mukerji Pens a Heartfelt Letter on her Birthday