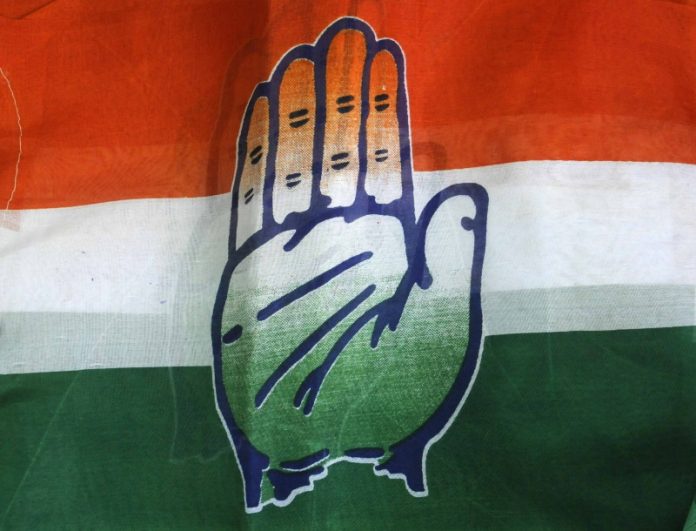 The Congress has invited all like-minded parties to attend a meeting to formalise a joint strategy on the Citizenship (Amendment) Act (CAA), as protests against the new citizenship law continue across the country.

The opposition parties will meet at the Parliament annexe here at 2 p.m. on Monday, to chalk out a joint strategy on the CAA, and alleged police brutality against students.

Congress has sent an invitation to all like-minded parties to come up at a common platform.

West Bengal Chief Minister and Trinamool Congress supremo Mamata Banerjee has, however, refused to attend the meeting. There was no confirmation by former Uttar Pradesh chief minister Mayawati’s Bahujan Samaj Party as well.

Congress sources said they are confident that all opposition parties of the opposition would attend Monday’s meeting.

The Congress-ruled states are likely to adopt a resolution on the issue as CWC has already taken a stand on it.

In a meeting on Saturday, the CWC, after passing a resolution, said: “the Narendra Modi-led Central government has unleashed the brute state power to suppress, subjugate and stifle the voice of youth and students across the country”.

“A concerted attack on the Constitution, rampant unemployment, commercialisation of education, unprecedented fee hikes and autocratic refusal to listen to the voice and concerns of youth-student have led to spontaneous protests across campuses,” it said.

Instead of listening to students, the Bharatiya Janata Party government has unleashed the police on them, made arrests, lodged FIRs, and even planned attacks on protesting students and youth, the CWC resolution said.