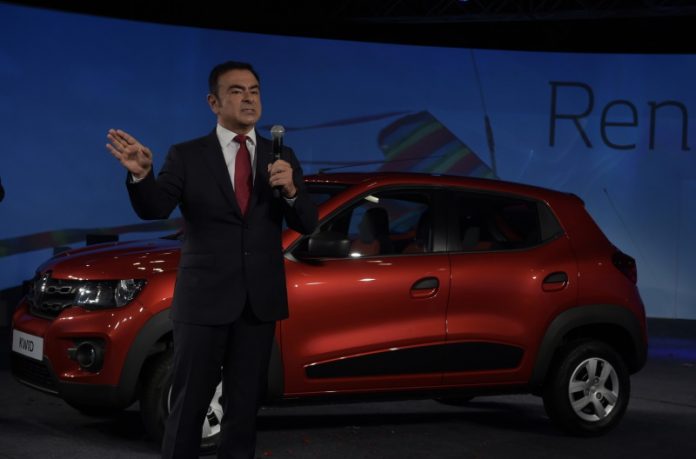 Ousted Nissan Chairman Carlos Ghosn has filed a lawsuit against Renault to claim his retirement rights from the French car manufacturer of which he was CEO, a role from which he was forced to leave following his arrest in Japan in November 2018.

In two interviews with the French media in Beirut, where he fled to from Japan, Ghosn on Monday justified the move on grounds that he did not formally resign as Renault’s boss, reports Efe news.

After an exchange of letters between the parties, the former CEO wrote to the Financial Markets Authority of France (AMF) in mid-December because in his opinion Renault’s financial communication on his departure was wrong.

And at the end of last month, he took the case to the Labour Magistracy of Boulogne Bilancourt on the outskirts of Paris.

“My resignation from Renault? It’s a farce,” he said in statements to the newspaper Le Figaro, adding that he initially wanted to settle the dispute in a friendly manner and recalling that when he left the company he was imprisoned.

“Being held in Japan by the force of things, I could not leave the company with chaotic governance,” he told Europe 1.

He said he had to appoint a CEO to replace him and that is why he signed a letter on January 23, 2019, in which he said: “I want to retire from my duties to allow the company to restore its governance.”

The Renault board of directors interpreted this as the “resignation” of Ghosn, releasing a statement to that effect.

It minimized the former chief’s remuneration for the 2018 financial year.

In his letter, Ghosn said he was leaving his duties but not giving up his rights.

In statements given to Europe 1, he insisted his letter “translated into a resignation when it was not.”

Renault has commented on the dispute that will lead to a hearing at the end of February.

For the former CEO, his pension rights represent about 770,000 euros per year.