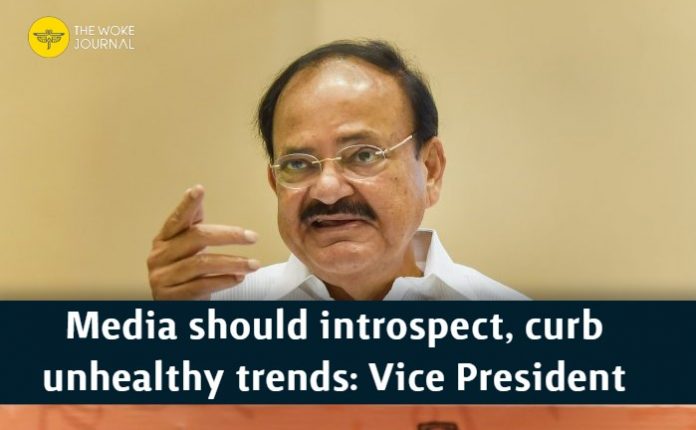 Vice President M.Venkaiah Naidu on Tuesday said called upon the media to seriously introspect and curb any unhealthy trend that impacts its credibility.

In his address at the 50th-anniversary function of Tamil magazine ‘Thuglaq’, he said he is of the opinion that the media should introspect seriously because initially politics, the medical profession, and journalism were treated as missions.

He also said the media should curb any unhealthy trend that affects its credibility.

According to Naidu, there were many eminent journalists who used to wield their pen without any fear or favor, but what is seen now is a far cry from that.

Noting that he goes through 18 newspapers a day, he called upon the media not to merge news and views as these two have to be kept apart and the reader should make a decision.

Naidu praised the late Cho Ramaswamy, the founder, and editor of Thuglaq, as a fearless journalist.

Noting that completion of 50 years is a momentous occasion for any organization, he said Thuglaq is a torch bearer of ethical journalism and it rose up as it put the nation first.

Saying that after becoming the country’s Vice President, he has retired from politics, Naidu then pointing at Rajinikanth who was also on the dais and said that he is planning to enter politics. 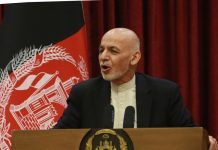 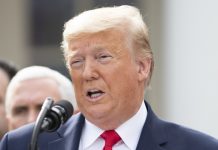 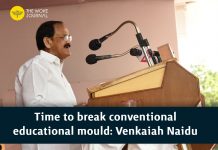