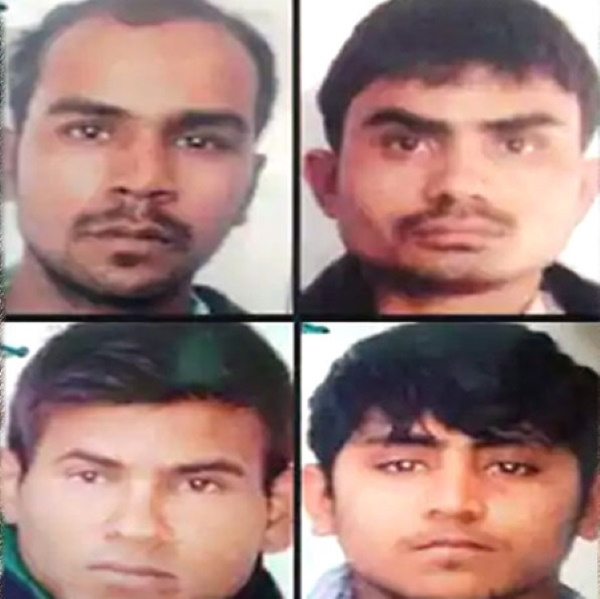 The Supreme Court on Tuesday dismissed the curative petitions filed by two Nirbhaya gang rape and murder convicts – Vinay Kumar and Mukesh – who questioned the death sentence handed down by trial court and upheld by the High Court and the top court.

A five-judge bench of Justices N.V. Ramana, Arun Mishra, R.F. Nariman, R. Banumathi and Ashok Bhushan unanimously held that there was no merit in the curative petitions of the convicts, who sought reconsideration of the death penalty. “In our opinion, no case is made out within the parameters indicated in the decision of this Court in Rupa Ashok Hurra vs. Ashok Hurra & Another, reported in 2002 (4) SCC 388. Hence, the Curative Petitions are dismissed”, said the court order.

The curative petitions were taken up in-chambers, without the presence of the lawyers of the convicts, by the bench headed by Justice Ramana. The in-chambers review is the procedure to consider curative and review petitions.