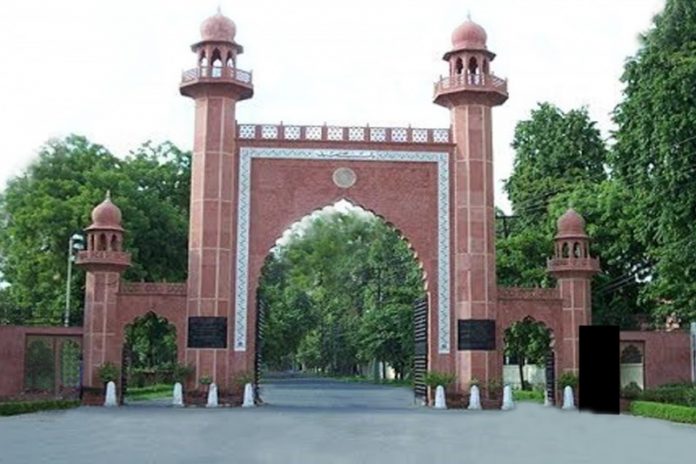 The Vice-Chancellor of Aligarh Muslim University (AMU), Prof Tariq Mansoor, has said that the university will file an FIR against the UP police for entering varsity hostel without due permission.

On December 15, the vice-chancellor reportedly gave police permission to enter the campus ‘to maintain law and order’ after an attempt to prevent students from taking out a protest march in solidarity with Jamia Millia University students resulted in violence at its gates.

The V-C said that the police were given permission to restore peace at the campus and not enter the residential hostels.

“The police have crossed the mandate given to them by entering the university hostel,” the vice-chancellor said in a statement.

The police action in one of the university hostels had resulted in severe injuries to students.